Among the albums the members of the Beatles created after going their separate ways, All Things Must Pass by George Harrison is commonly considered among the very best — its legacy untouchable, Harrison‘s fully realized creative vision affecting even decades later.

The 50th Anniversary of George’s masterpiece, 'All Things Must Pass', is being celebrated with a suite of new releases, available August 6. Click here – https://t.co/HoIFpkCnpW – to pre-order your copy now. pic.twitter.com/oygDs3oDDD

To commemorate the 1970 album’s 50th anniversary, a lavish Deluxe Edition reissue is due to be released on Aug. 6, via Capitol/UMe. The news was officially detailed on Thursday, and the All Things Must Pass revisiting will be available in a variety of formats. 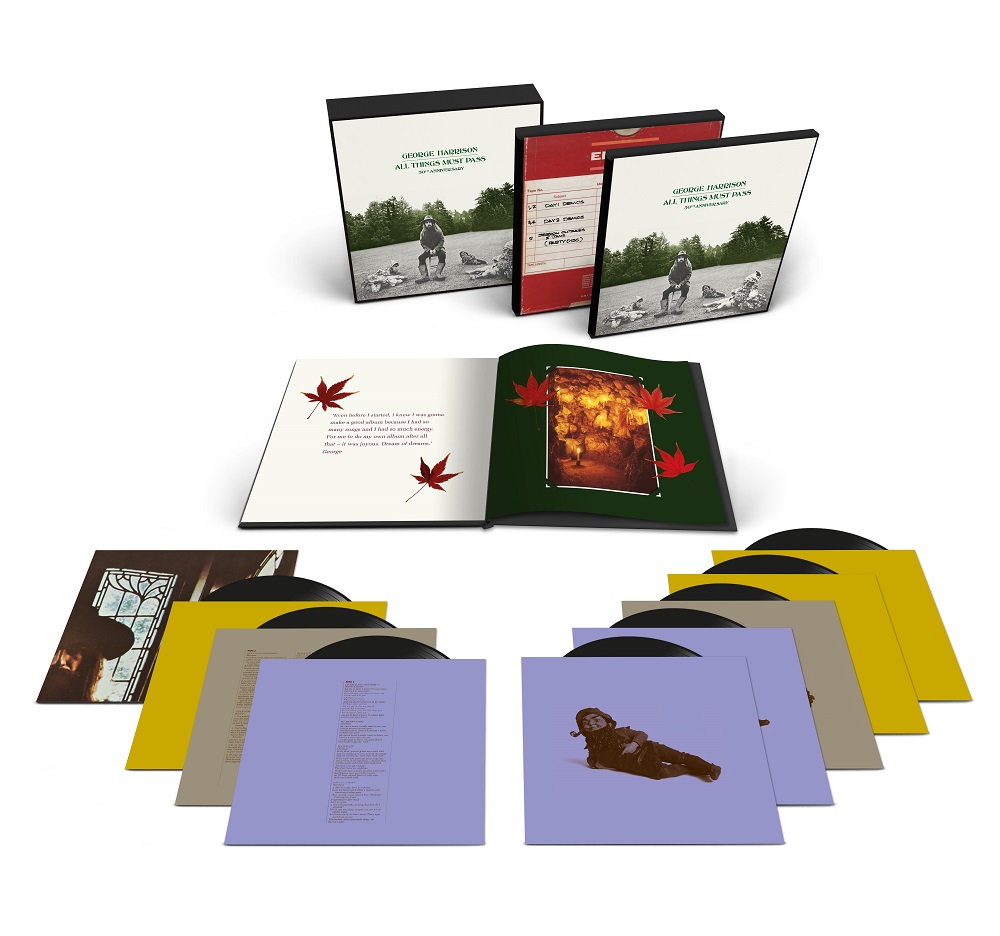 As for some of the musicians who accompanied Harrison in embarking on this album project: