Acclaimed and celebrated actor Gene Wilder has passed away at the age of 83.
The news came down on Monday afternoon, and as Variety reported Wilder had been suffering from Alzheimer’s Disease.
Wilder made headway in Hollywood thanks to the spirit and understated manic attributes he brought to his characters in films such as Willy Wonka & the Chocolate Factory, The Producers, Blazing Saddles, Young Frankenstein and many others.
Variety printed a statement from Wilder’s nephew regarding his passing:
“We understand for all the emotional and physical challenges this situation presented we have been among the lucky ones — this illness-pirate, unlike in so many cases, never stole his ability to recognize those that were closest to him, nor took command of his central-gentle-life affirming core personality. The decision to wait until this time to disclose his condition wasn’t vanity, but more so that the countless young children that would smile or call out to him “there’s Willy Wonka,” would not have to be then exposed to an adult referencing illness or trouble and causing delight to travel to worry, disappointment or confusion. He simply couldn’t bear the idea of one less smile in the world.
He continued to enjoy art, music, and kissing with his leading lady of the last twenty-five years, Karen. He danced down a church aisle at a wedding as parent of the groom and ring bearer, held countless afternoon movie western marathons and delighted in the the company of beloved ones.”

Gene Wilder was a giant of comedy. His legacy of films is inspiring. A true genius..

Gene Wilder-One of the truly great talents of our time. He blessed every film we did with his magic & he blessed me with his friendship.

RIP dear, wonderful Gene Wilder. What an influence you were in my life. Thank you for all that joy. https://t.co/vzheeZCGLz

Time is a precious thing. Never waste it. -Gene Wilder. As they say in Corsica… goodbye, friend. #RIP pic.twitter.com/YAC0DJaOrG 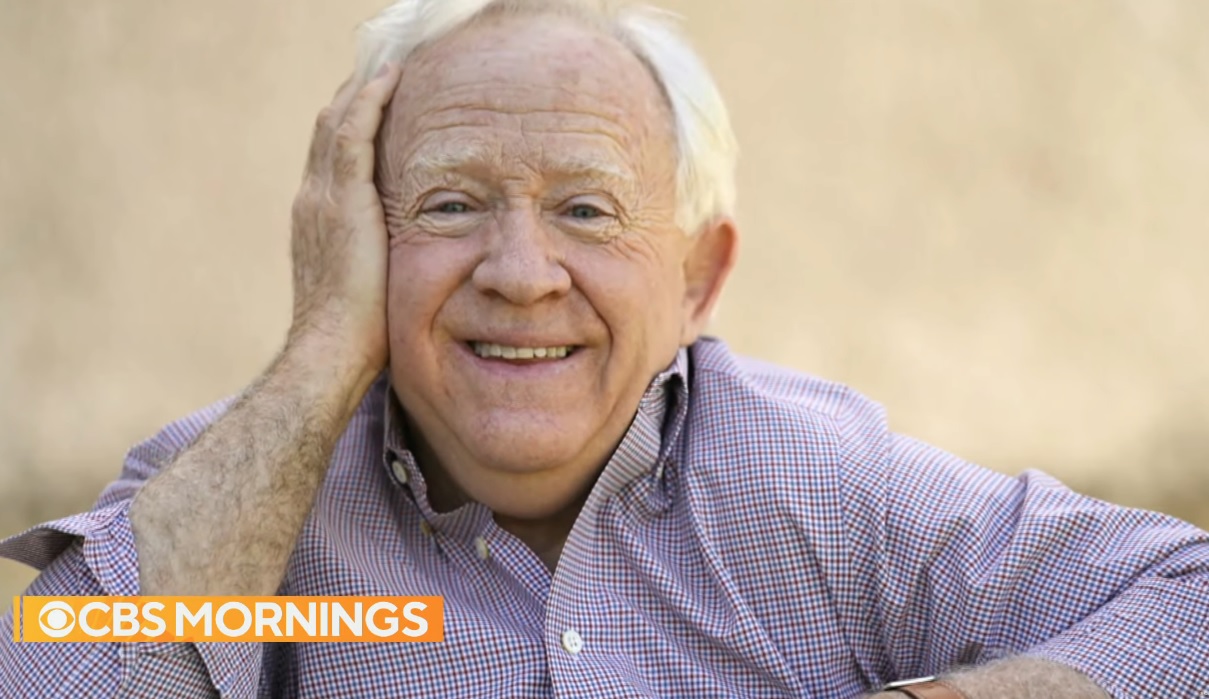 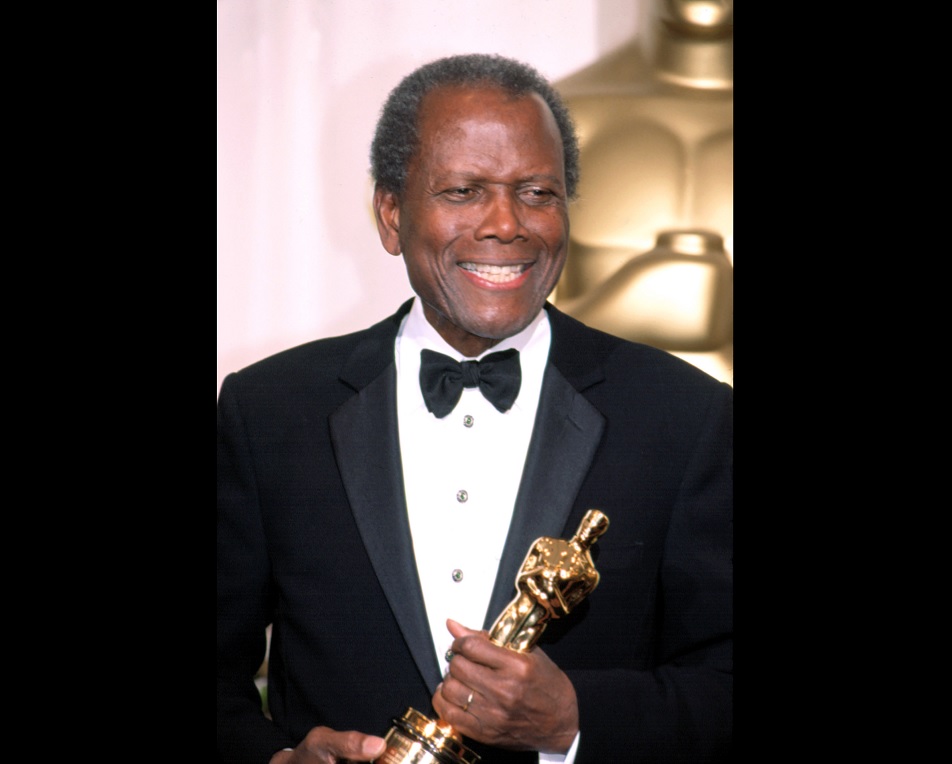 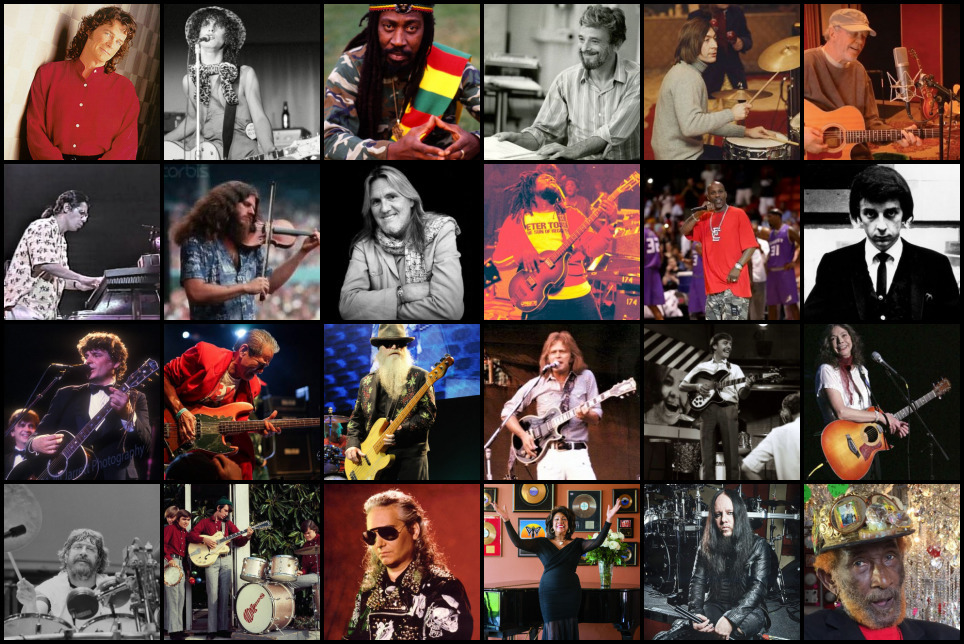