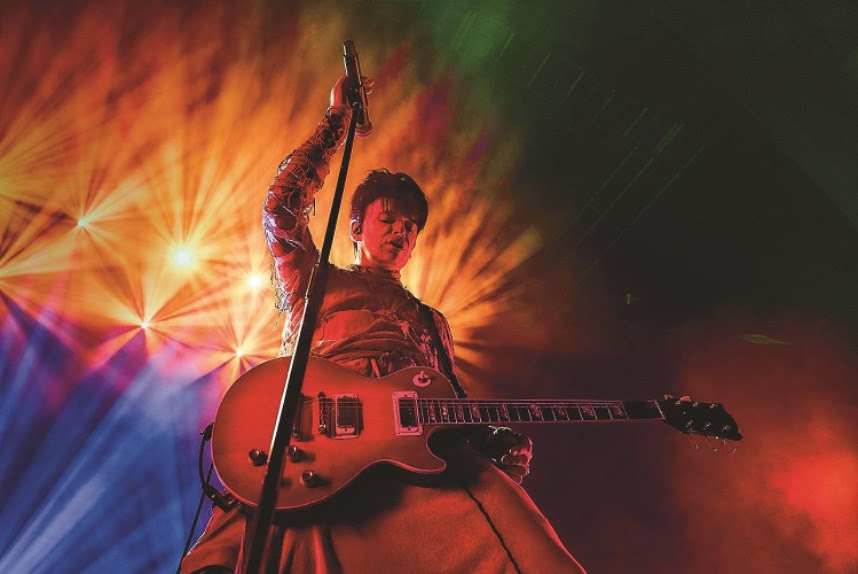 This fall, English dark wave legend Gary Numan will embark on a North American headlining tour supporting his new album, Intruder, which was released on May 22.

Announced on Friday, the shows on the tour are now on sale.

Regarding Intruder, Numan’s 19th full-length album and the follow-up to 2017’s Savage (Songs from a Broken World), he explained the album’s context  in a new chat with Rock Cellar’s George A. Paul:

Gary Numan: “[Intruder] has climate change in its reason for being. Savage looked at the human condition. My science fiction fantasy was about 100 years from the time of the great apocalypse. What would humanity become? How brutal and savage would it need to be to survive in such a hostile place where resources are scarce and people are desperate? But it has climate change as its core, obviously.”

“The new [album] is much more set in the now. It’s a very different approach. If the Earth could speak, how would the Earth talk about the way it feels at the moment? What would it say, given a voice about what we’re doing to it? So, it’s very much in the now — a different look at the same issue compared to what Savage was. But definitely connected.”

If you haven’t yet explored Intruder, listen below.