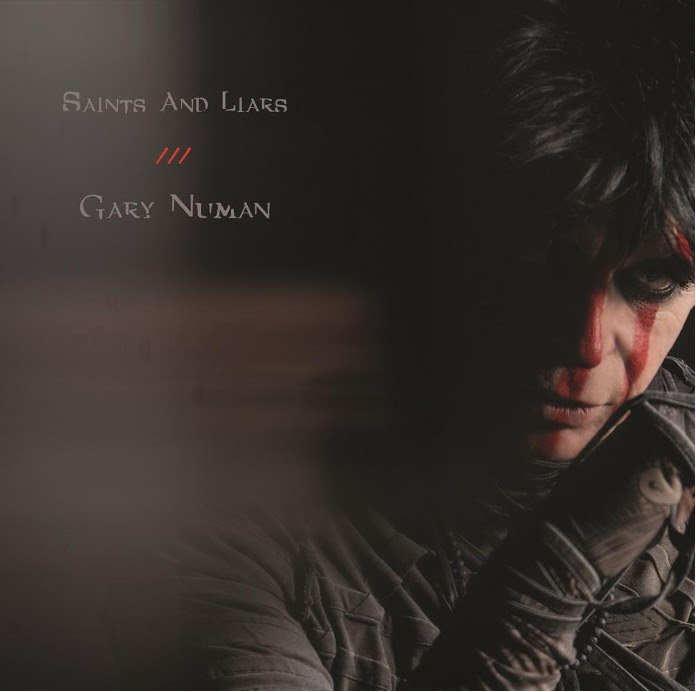 Intruder is the title of a new studio album from esteemed English singer/songwriter/composer Gary Numan. His 18th full-length record to date and the follow-up to 2017’s Savage (Songs from a Broken World), Numan has been previewing the record in recent weeks.

Saints And Liars – The new single from my upcoming album ‘Intruder’ is out now. I hope you enjoy it. Listen here: https://t.co/f0ErRcAnmE pic.twitter.com/riRdULM2D4

The latest sample from the album is “Saints and Liars,” a track that was debuted Monday and features haunting atmospherics and bleak lyrics paired with Numan’s slickly-produced vocal effects:

“Saints And Liars is the earth drawing attention to our blind faith in religion, in a fictitious God, who in reality does nothing for us, while at the same time abusing and destroying the planet, which does everything for us,” said Numan in a statement.

Here’s “I Am Screaming,” which was debuted recently and features more pointed lyrics:

The song follows the January premiere of a music video for the title track, finding the 63-year-old music icon in his essence:

More on the new album, and how it contrasts with Numan’s most recent material: