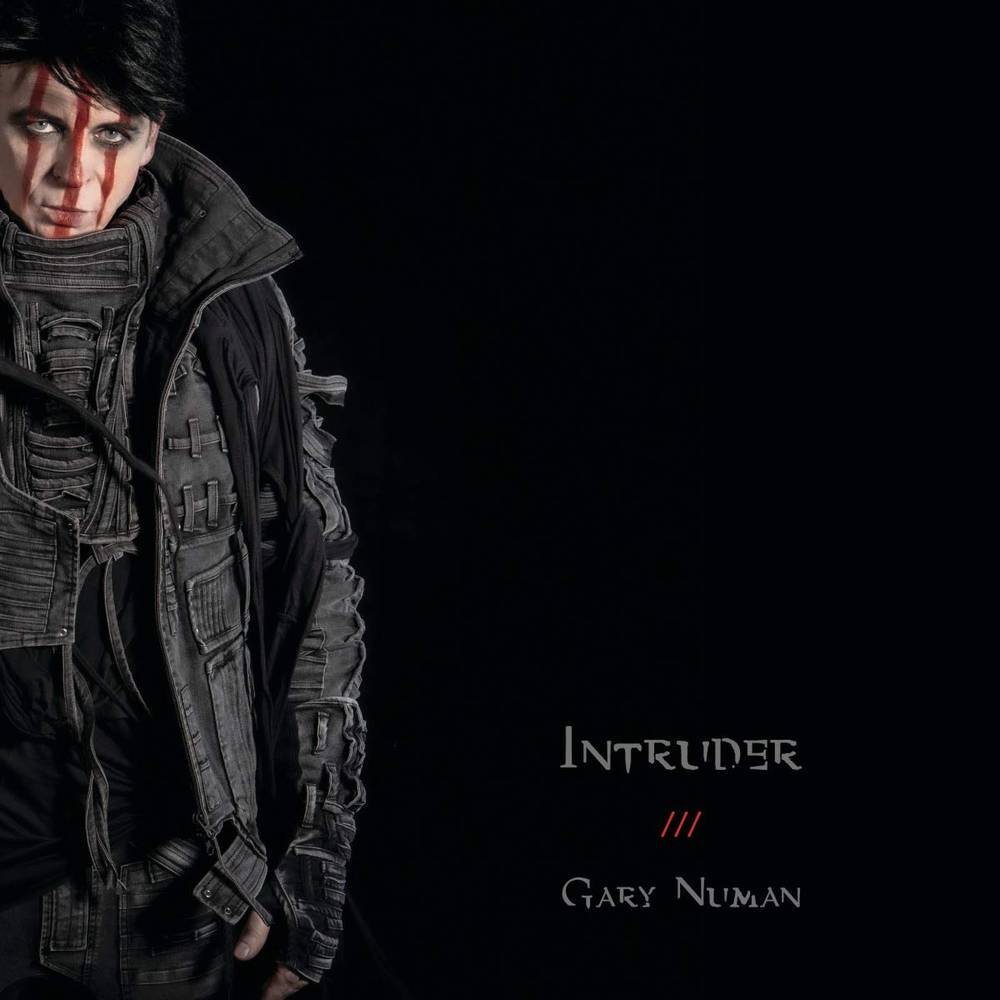 English dark wave music icon Gary Numan has returned with a new album — and Intruder is a message of musical foreboding delivered in a way only Numan could.

Released today, the album is his 19th proper full-length solo studio album and the follow-up to 2017’s Savage (Songs from a Broken World). While that album was a concept record built around the concept of a post-apocalyptical world caused by global warming (and, therefore, humankind’s role in such destruction), Intruder builds upon it from another perspective.

As Numan told Rock Cellar’s George A. Paul in a new chat geared around the album:

Gary Numan: “[Intruder] has climate change in its reason for being. Savage looked at the human condition. My science fiction fantasy was about 100 years from the time of the great apocalypse. What would humanity become? How brutal and savage would it need to be to survive in such a hostile place where resources are scarce and people are desperate? But it has climate change as its core, obviously.”

“The new [album] is much more set in the now. It’s a very different approach. If the Earth could speak, how would the Earth talk about the way it feels at the moment? What would it say, given a voice about what we’re doing to it? So, it’s very much in the now — a different look at the same issue compared to what Savage was. But definitely connected.”

Another particularly scathing song is “Saints and Liars,” which Numan characterized as “the earth drawing attention to our blind faith in religion, in a fictitious God, who in reality does nothing for us, while at the same time abusing and destroying the planet, which does everything for us.”

Further context for the album, which is an enthralling — and effectively bleak — set of new material from Numan, consistently one of the most innovative and singularly original artists still out there making music today: