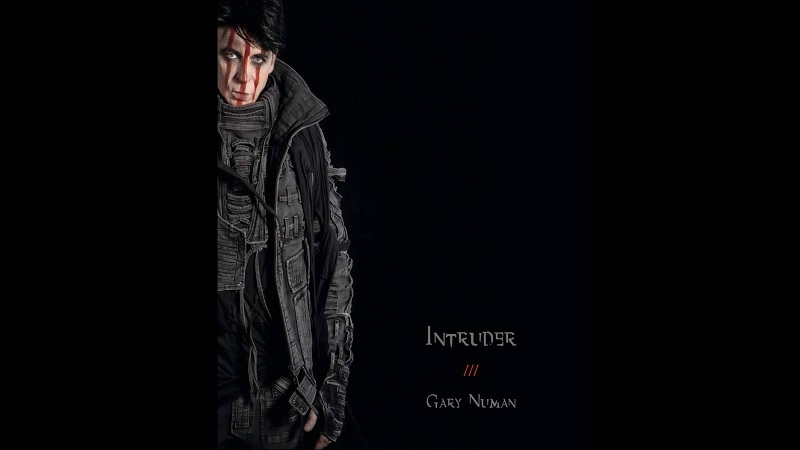 Intruder is the title of a new studio album from revered English singer/songwriter/composer Gary Numan. It’s his 18th full-length record to date and the follow-up to 2017’s Savage (Songs from a Broken World).

Numan has shared a few previews of the record in recent weeks.

So happy to finally share this one with you. My new song ‘I Am Screaming’ is out now.

The latest, “I Am Screaming,” was debuted on Tuesday and strikes a powerful chord lyrically:

The song follows the January premiere of a music video for the title track, finding the 63-year-old music icon in his essence:

More on the new album, and how it contrasts with Numan’s most recent material: