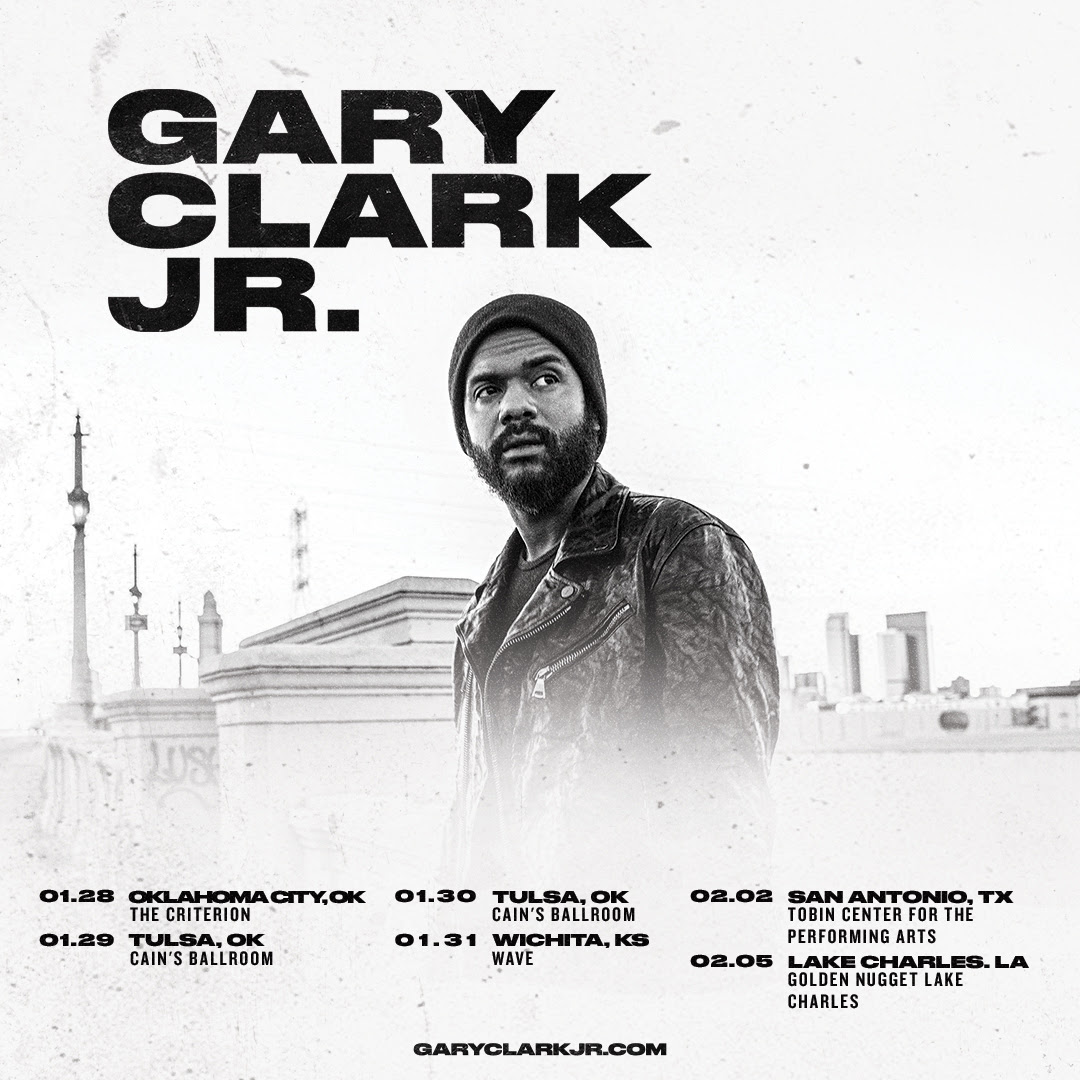 Grammy Award-winning songwriter/guitarist Gary Clark Jr. has announced some headlining shows for late January/early February 2022, the first batch of performances that will keep him pretty busy for much of the year.

A news release notes that Clark is currently writing and recording new material for an upcoming studio album, which will be his fourth to date and the follow-up to 2019’s This Land, which won the Best Contemporary Blues Album Grammy Award in 2020.

The new U.S. dates, which are billed as the ‘first leg’ of his headlining shows (more details available here):