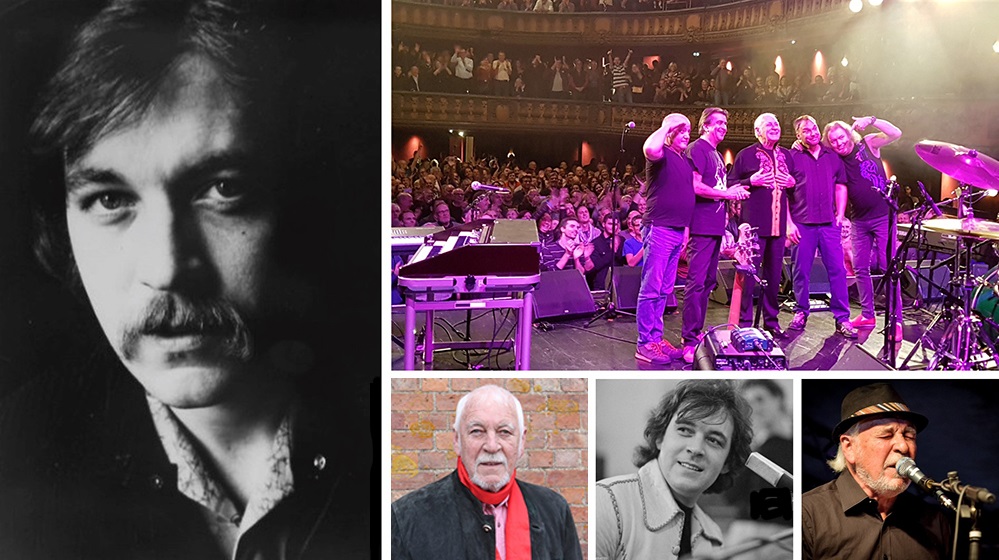 Gary Brooker, co-founder, singer and composer of Procol Harum, has passed away at the age of 76 after a battle with cancer.

A lengthy message posted on the Procol Harum website details that Brooker passed peacefully at home.

Over the years, Procol Harum released twelve studio albums, the final being 2017’s Novum. Brooker was the only constant member of the band throughout its career.

A bit more from the official statement, which can be viewed in full here:

His influence far exceeds his output. Procol’s long suite, 1968’s In Held ’Twas in I, is an acknowledged inspiration to many artists, not least The Who and Queen. Procol was the first rock band to perform live with its own choral and orchestral arrangements. Entirely self-taught, Brooker’s beguiling scores bristle with melodic interest, always serving the songs and never – as with so many later imitators – treating the contrasting resources as oppositional. The last of some forty Procol gigs involving the world’s most renowned orchestras and concert-halls was at the London Palladium; its predecessor was a notable live BBC Radio presentation. It was intriguing, as Gary pointed out, how Procol Harum’s popularity, across the world, kept on growing. But music not written at the dictates of fashion has no cause to fall from favour.

Brooker was much in demand as a collaborator: he played, wrote and sang for Eric Clapton’s band and with Bill Wyman’s Rhythm Kings. He toured with Ringo’s All-Starrs, and contributed to solo projects for Paul McCartney and for George Harrison, who guested on one of Gary’s four solo albums. Gary played and sang at the Albert Hall in 2003’s Concert for George. He also accepted commissions – a Danish Royal Ballet score, a piece for massed brass bands in Switzerland – and sang by invitation in Sir Alan Parker’s Evita film.

Musical celebrities from Gary’s bulging address book flocked to play at his own all-star presentations, always raising money for charity (work recognised by his 2003 MBE). He also fundraised with ‘No Stiletto Shoes’, a high-energy side-band that delivered the music of his earliest influences with raucous commitment. His last charity project raised over a million pounds for the Royal Marsden Hospital with a single concert – days before 2020’s first Covid lockdown – at London’s O2 arena.

Gary’s charisma was by no means confined to the stage. He lit up any room he entered, and his kindness to a multilingual family of fans was legendary. He was notable for his individuality, integrity, and occasionally stubborn eccentricity. His mordant wit, and appetite for the ridiculous, made him a priceless raconteur (and his surreal inter-song banter made a fascinating contrast with the gravitas of Procol Harum’s performances).

But for all his other interests and skills – prize-winning angler, pub-owner, lyricist, painter, inventor – he was above all a devoted and loyal husband to Franky, whom he met in 1965 and married in 1968. Our thoughts must be with her, their families and friends at this extremely sad time.

May Gary Brooker rest in peace.