Home / Gang of Youths Return with the Sweeping “the angel of 8th ave.”, Ushering in a New Era for the Australian Band

Gang of Youths Return with the Sweeping “the angel of 8th ave.”, Ushering in a New Era for the Australian Band 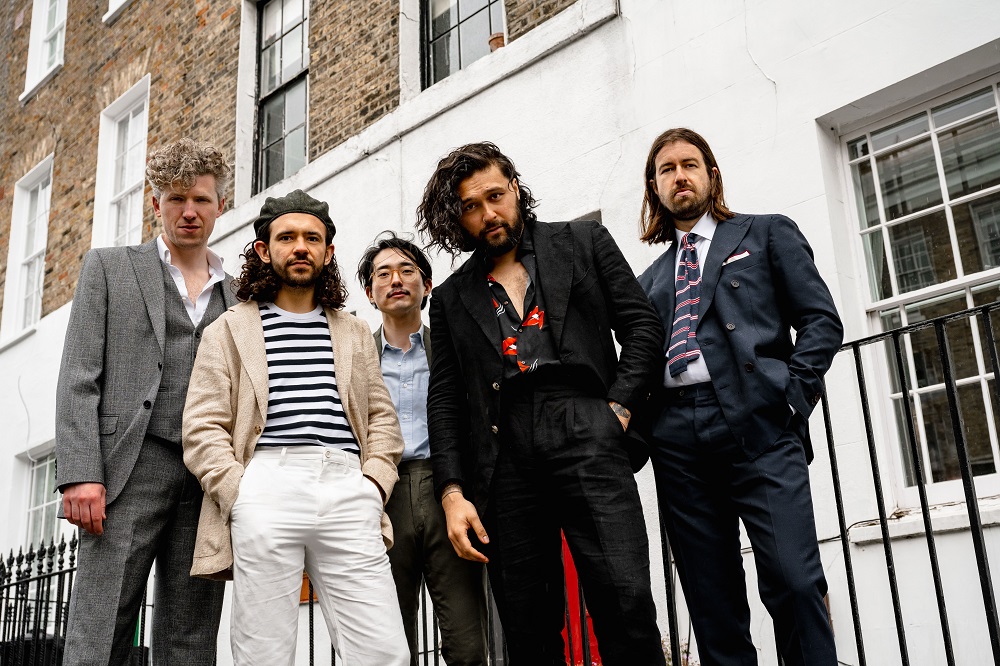 Australian indie/rock ensemble Gang of Youths hit it big in 2017 with Go Father in Lightness, the group’s second full-length album — but the band has even loftier aspirations now, four years later.

this is the angel of 8th avenue. it’s about love and cities or something.

“the angel of 8th ave.” is a new single debuted by the group this week, its first bit of new music in a while. A press release cites Joy Division and New Order, as well as the band members’ “new life in London” as helping to inspire this new creative expression, which blends synth, jangly lead guitars and dynamic spoken-word vocals from Dave Le’aupepe:

Hey, we got straight to the heart
I was a coward and worse to my shame
And fell hard upon the weightless weeks and
Wasted everyday
‘til you emerged in the park
Like some patron of washington square
For the first time in a longtime inside

While there is no new album attachment connected to the debut of this new song, one is undoubtedly in the works, the result of the band’s revitalization brought about by its new surroundings in London, as well as the departure of founding member/guitarist Joji Malani in 2019.

Stay tuned for more from the band soon.