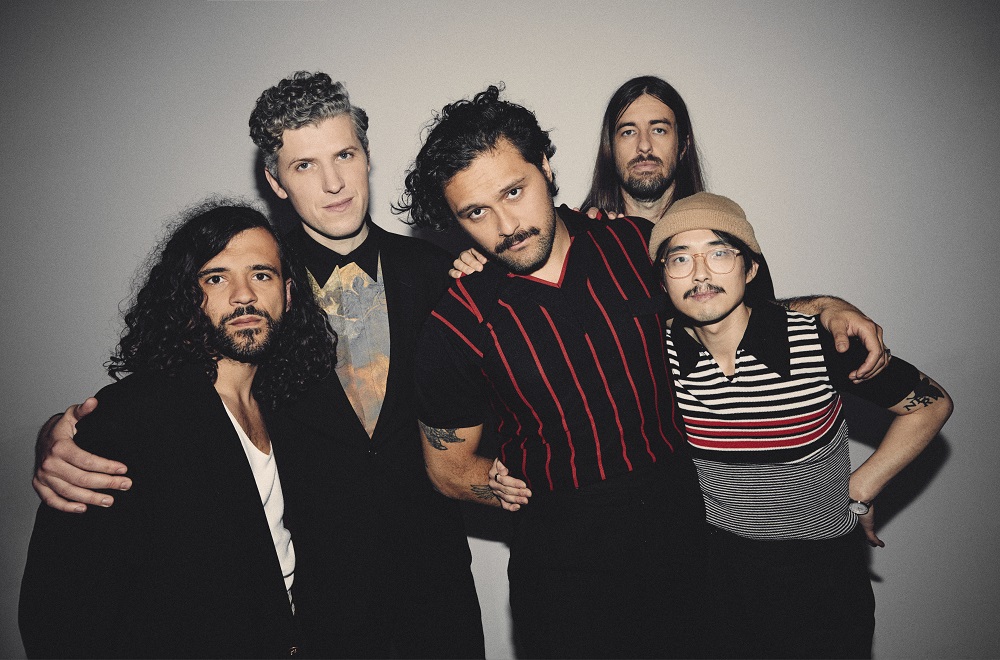 Australian indie/rock ensemble Gang of Youths will release a new album titled angel in realtime. on Feb. 25, via Warner Records. The album announcement was made official on Wednesday and came with the premiere of a new song titled “tend the garden”:

At the core of the album’s concept is loss and grief, stemming from the passing of front man Dave Le’aupepe’s father. Via a news release:

“the album is about the life and legacy of Dave Le’aupepe’s father, indigenous identity, death, grief and God. And also the Angel, Islington.”

angel in realtime. – our hard-won third record will be released on february 25th 2022. we are also fortunate to announce that these songs will be played live in realtime on our 2022 world tour. pre-order angel in realtime. now to get early ticket access https://t.co/VPYV0SbrXy pic.twitter.com/DRDhGgHtEN

Here’s “Unison,” which debuted in July:

News of the album came after a bit of activity for the band, which premiered the dynamic “the angel of 8th ave.” back in late June, a mission statement of sorts that introduced a new direction for the band (which became a big deal in 2017 with Go Farther in Lightness):

“the man himself” is another song shared already from the record:

Said Le’aupepe in a statement:

“My dad was a gifted and passionate gardener. It’s where he funnelled a lot of his energy and sensitivity, and despite our humble surroundings, we were always enveloped by beauty. The journey he made from Samoa to Aotearoa to Australia was a difficult and inspiring one, but also fraught with mistakes, regret and terrible choices. I like to think he was building something beautiful, and pondering what life had given him in spite of his mistakes and concealment. We never knew his story until after he died, so this is the most poetic interpretation of his affinity for gardening that I could think of.

“I hope the record stands as a monument to the man my father was and remains long after I’m gone myself. He deserved it.” 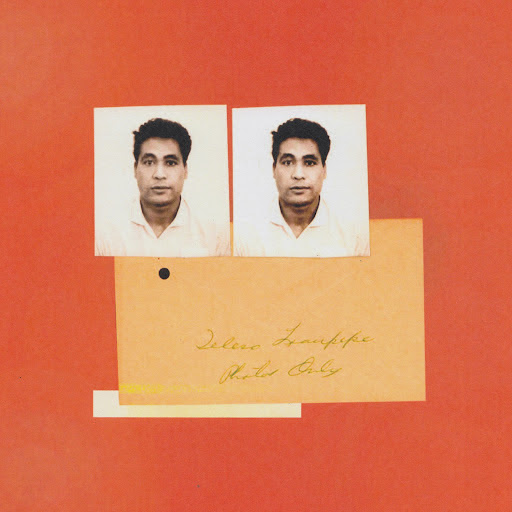 you in everything
in the wake of your leave
the angel of 8th ave.
returner
unison
tend the garden
the kingdom is within you
spirit boy
brothers
forbearance
the man himself
hand of god
goal of the century

Gang of Youths also announced a North American tour for Spring 2022 in support of the record, with tickets set to go on sale starting Friday, Nov. 19.