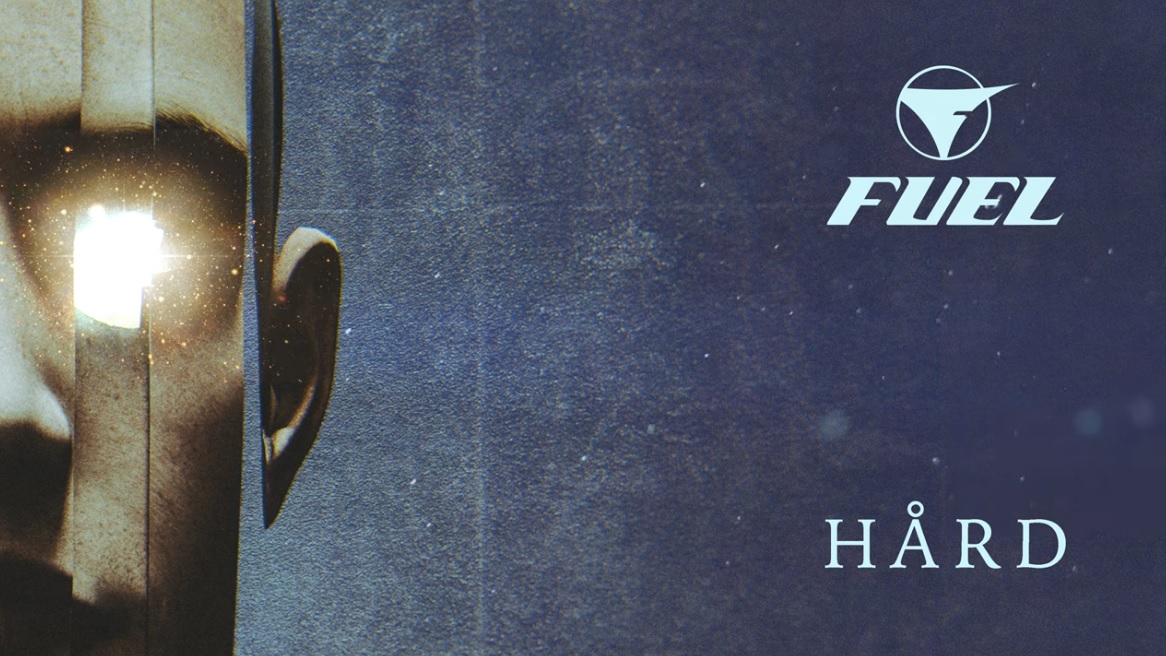 Multiplatinum alt/rock band Fuel is back in action in 2021, but in a new format. The long-running group has seen its share of lineup changes over the years, but the latest iteration of the group brings back Carl Bell, lead guitarist/principal songwriter and founder of the band back in 1989.

He’d been absent from the proceedings since 2010. Meanwhile, John Corsale takes over for longtime vocalist Brett Scallions (whose voice is heard on the band’s handful of late 1990s and early 2000s singles), with Fuel planning to release a new record titled Anomaly in October.

With all of this lineup news came the premiere of “Hard,” a new single debuted on Friday:

“We were just patient with each other,” Bell said of his reunion with Miller after a while apart. “From the first conversation, I recognized the same feeling in Kevin’s voice. Fuel was huge for us. It was a great moment in our lives, and Kevin was as grateful for the opportunities that Fuel gave us as I was. We bonded on that fact. I would’ve taken a bullet for him—I still would.”

Kevin says, “For me new beginnings are exciting, but more often than not they scare the shit out of me! As much as I love touching my toe to new water I’m always afraid of the creatures lingering in the depths. I am incredibly excited about this new venture and new lineup of Fuel. Making this record shed a lot of light on what will be, such an amazing amount of talent in this band.”

Carl adds, “A few months ago I had no idea I would be returning to FUEL full time, so when it happened, my first call was to Kevin. He simply said, ‘I have the band. I promise you, these are the guys.’ He was right. All are great musicians, and John is this 26-year-old great guitarist as well as a great vocalist and frontman. He sounds fantastic on the album and amazing on our previous hits as well. From the moment I first heard him play and sing I thought, wow … this just got real interesting.”