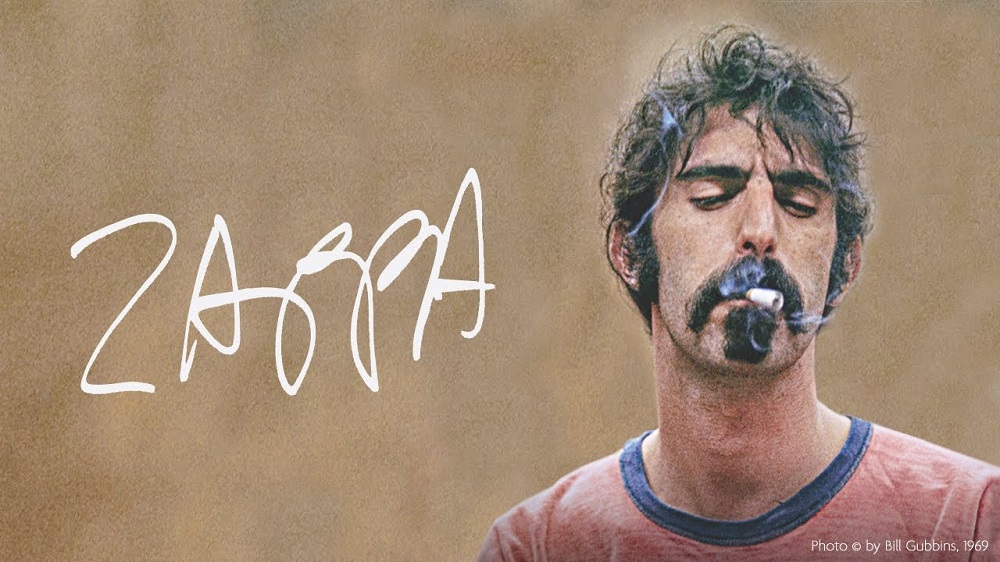 If you’re in need of something fresh to watch from the comfort (and safety) of your couch this Thanksgiving weekend, beginning on Friday, Nov. 27 a special new documentary on the life, influential career and lasting legacy of Frank Zappa will be available to rent or buy.

The unexpected part — at least to some — is that this Frank Zappa documentary is the work of Alex Winter, otherwise known as “Bill” from the Bill & Ted movies. In addition to being an actor, Winter has long established himself as a documentary filmmaker, with Zappa his latest creation.

Whether you’re new to Frank Zappa or you’re a hardcore fan like @Phish’s Jon Fishman, you’re sure to learn something new from #ZappaMovie. pic.twitter.com/SQfOieXZaY

Here’s a trailer for the film:

More on the film, per its official description:

The catch, at least in terms of how you can access the film starting this weekend, is that it’s only available to rent or purchase for digital streaming at this time, via platforms such as Amazon Video, Vudu, Redbox and the like. It isn’t available under any subscription platforms at this time, but that will presumably change in the coming weeks.