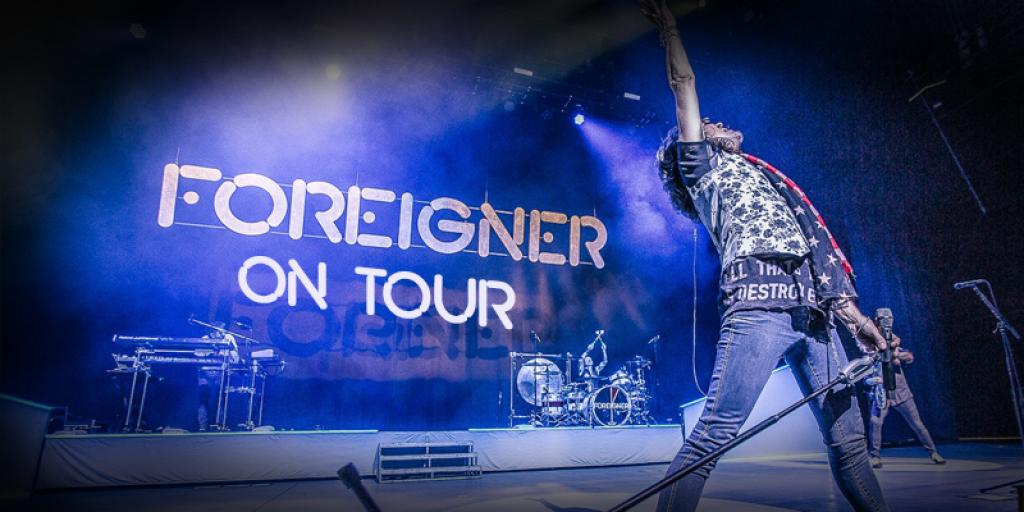 Iconic rock band Foreigner will get back after it in a huge way on June 24 when the group launches a 121-date tour that will carry the band through 16 countries. The group dropped the announcement on Friday.

The U.S. leg, which starts June 24 in Iowa, will visit 71 cities across 42 states, per a news release that promises all of the band’s biggest hits at the shows, including “Cold As Ice,” “I Want To Know What Love Is,” “Hot Blooded,” “Juke Box Hero” and more.

Said lead guitarist/founding member/songwriter Mick Jones: “Live music is at the heart of what we do and I’m thrilled to be back on the road and visiting so many places over the next year.  Looking forward to seeing you all out there.”

And lead singer Kelly Hansen: “I am so looking forward to getting our feet back on stage and the crowd in front of us!  I have read and heard so much about how people want to get back to live music.  It’s such a part of the fabric of who we are and we can’t wait to get out there and reclaim this piece of our lives.  Can’t wait to rock it out!”

Did you catch our performance on @foxandfriends this morning? If not, check it out below! https://t.co/FB9aT1Xsid

The tour dates for the U.S. run, with the second leg of 2022 dates coming in November: