Home / Foo Fighters to Ring in the New Year with a New Song, ‘No Son of Mine’ (Preview)

Foo Fighters to Ring in the New Year with a New Song, ‘No Son of Mine’ (Preview) 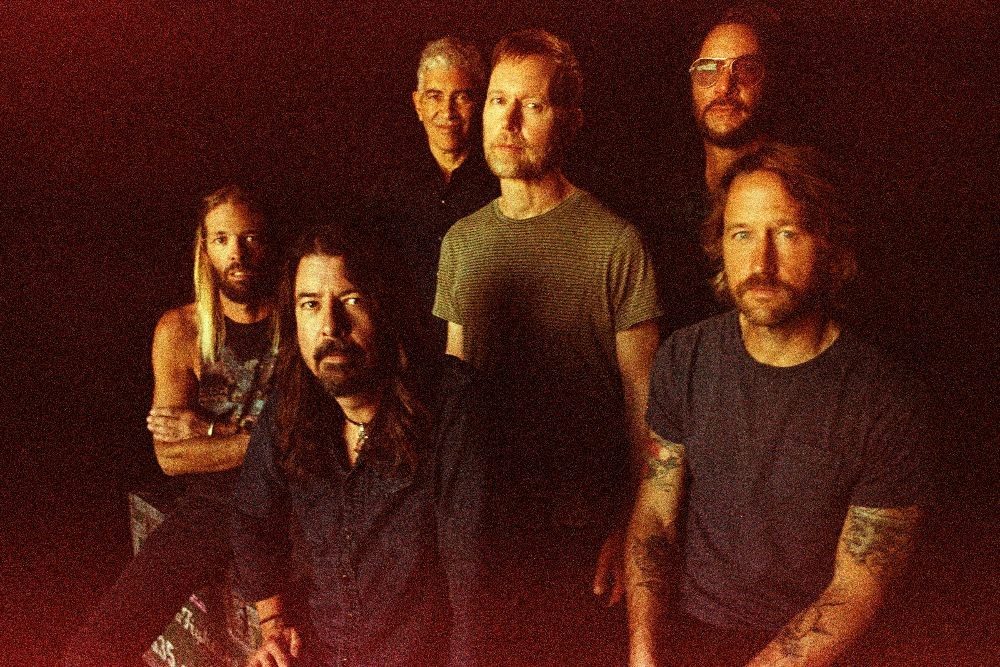 The upcoming tenth album from the Foo Fighters is titled Medicine at Midnight — so what better time to debut a new single than midnight on New Year’s Eve, right?

That’s precisely what Dave Grohl and the guys are planning for this Thursday, Dec. 31/Friday, Jan. 1 at midnight local time when a new track titled “No Son of Mine” will premiere on digital platforms.

The Foos shared a short snippet with the tease on Wednesday, and the pairing of a chorus of voices to Grohl’s and a chugging guitar riff (unexpectedly reminiscent of Rammstein’s “Du Hast”) makes this one sound pretty intriguing:

No Son Of Mine
Out at midnight locally New Year’s Eve.#HappyNewYear!!! 🎊

Once released, “No Son of Mine” will be the second song shared from Medicine at Midnight, which is slated for release on Feb. 5.

The first is lead single “Shame Shame,” a percussive song with a dark music video:

This news comes after Grohl took part in #TheHanukkahSessions, a collection of lively covers of Jewish artists that he and Greg Kurstin debuted during the eight days of Hanukkah — if you missed all of that, click here.