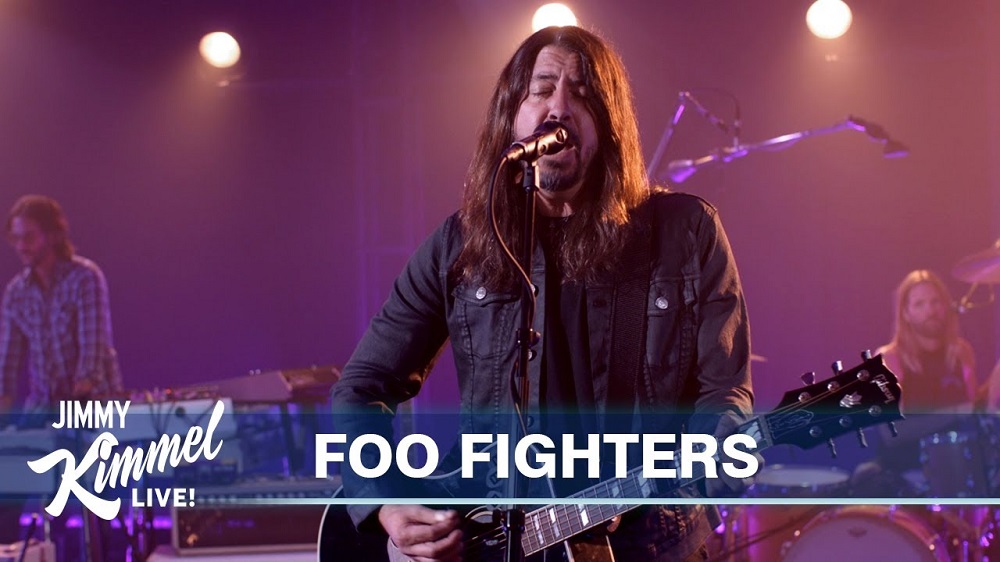 All Foo Fighters, all the time. When it’s time for Dave Grohl and the guys to get heavy regarding a new album and its promotional cycle, they go hard. That’s exactly what they’re doing for Medicine at Midnight, the new studio album due out Feb. 5.

Friday morning, the band dropped the news that it will be participating in the Inauguration Day celebration for President-Elect Joe Biden and Vice President-Elect Kamala Harris on Jan. 20:

Announced today, Foo Fighters will be joining the inauguration celebration for @JoeBiden and @KamalaHarris. Tune in January 20th at 8:30pm ET. For more details on the event visit: https://t.co/U3JizoSGDC #Inauguration2021 pic.twitter.com/CsAMDx2jSB

This week, the band shared a new song, the affecting “Waiting on a War,” which was premiered on Grohl’s 52nd birthday and has a strong connection to the themes of his youth. That night, the band debuted the live version of the track with a remote performance for Jimmy Kimmel Live. Watch:

They also shared the live debut of “No Son of Mine,” an aggressive rocker that was premiered at midnight on New Year’s Day:

And here’s a performance of the album’s lead single, “Shame Shame,” which the band debuted on Colbert a few months back: