Foo Fighters Recorded an Album of Bee Gees Covers as ‘The Dee Gees’; ‘Hail Satin’ Out on Record Store Day 7/17 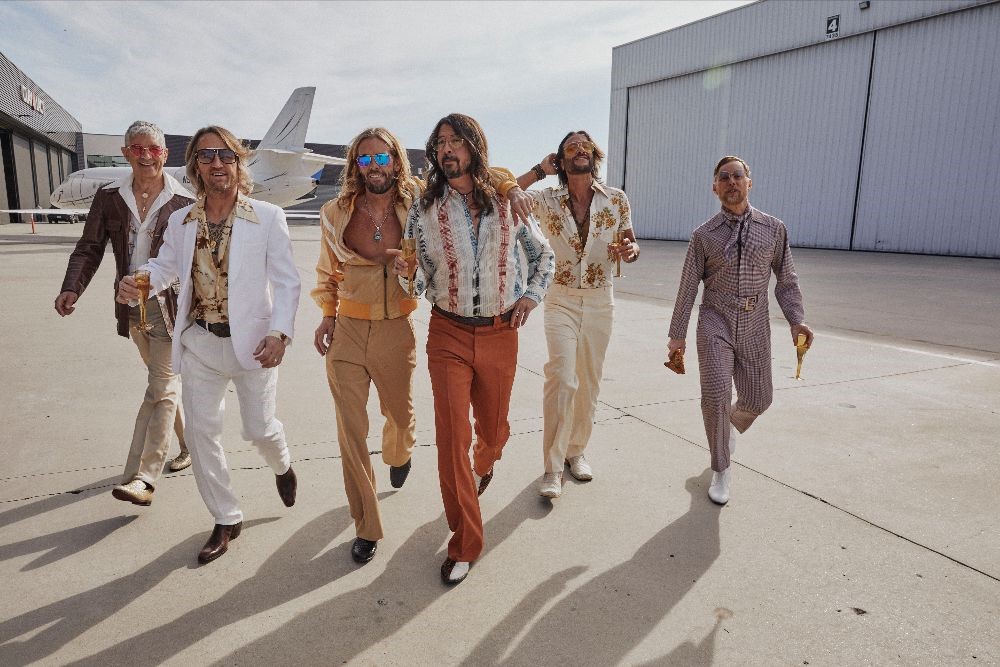 Coming up in July is the third “drop day” for Record Store Day 2021 — and the Foo Fighters have a wild new release to unleash to the masses.

It’s “the bipolar party record of the summer,” per a news release, as the Dee Gees (the disco alter ego of the Foo Fighters) features five Bee Gees classics covered by Dave Grohl and the guys from their Studio 606 facility in Los Angeles. The B-side, meanwhile, features some live recordings of songs from Medicine at Midnight, their Feb. 2021 record:

Side A features Grohl, Hawkins, Mendel, Smear, Shiflett and Jaffee lighting up the floor at Foo Fighters’ 606 studios with faithful renditions of five stone cold Brothers Gibb classics — Bee Gees bangers “You Should Be Dancing,” Night Fever,” “Tragedy” and “More Than A Woman” + Andy Gibb’s “Shadow Dancing” — while side B literally rocks the party with live at 606 renditions of roughly half of Foo Fighters pandemic panacea album MEDICINE AT MIDNIGHT.

The Record Store Day site notes that this limited edition vinyl run has a quantity of 12,000, so good luck getting one!

Side A — The DEE GEES:
You Should Be Dancing
Night Fever
Tragedy
Shadow Dancing
More Than a Woman

Side B — LIVE at 606:
Making A Fire
Shame Shame
Waiting on a War
No Son of Mine
Cloudspotter