Irish post-punk/indie band Fontaines D.C. is about to embark on a big headlining tour of North America, the group’s return to the states in support of last May’s Skinty Fia.

The third album released by the Dublin-based band, Skinty Fia came on the heels of 2020’s A Hero’s Death, which earned the group a Best Rock Album Grammy nomination.

There’s a steady intensity to the music of Fontaines D.C., courtesy of lead vocalist Grian Chatten and his lyricism, rooted in working-class angst and a call for social awareness. Musically, Fontaines D.C. bathe most songs in a cascade of ethereal guitars and melodies, blending it all together into an especially compelling sound that shines on songs such as “Roman Holiday,” which the group performed on The Late Late Show with James Corden on Wednesday night:

Here’s that North American tour schedule for the coming weeks, as well:

Delighted to have @wunderhorse join us on our US Tour this September and October. Tickets on sale now. https://t.co/1Mo2NPVi0o pic.twitter.com/pMg8tdnDOd 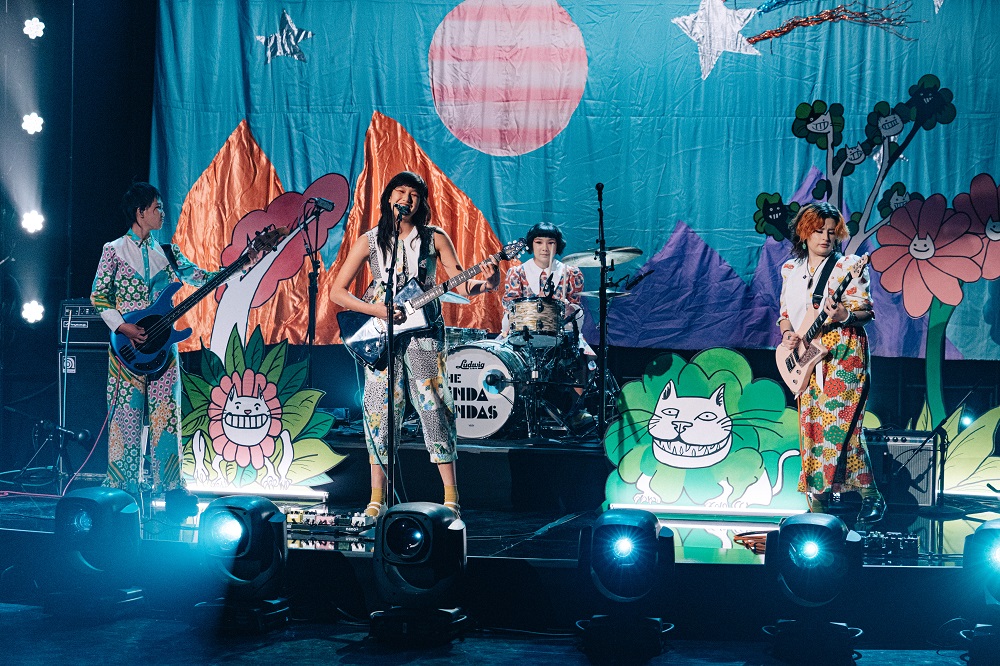 Watch The Linda Lindas Play “Growing Up” on ‘Late Late Show’; Debut LP ‘Growing Up’ Out in April