Home / Fontaines D.C.: “The Couple Across the Way” Video, a Melancholy Bit of Reflection from Singer Grian Chatten

Fontaines D.C. vocalist Grian Chatten was struck by the view outside the window of his London flat. The proximity of Chatten’s neighbors’ dwellings to his own afforded him an unintentionally intimate view of some of them — in this case, an older couple that would exchange verbal barbs back and forth.

The experience formed the basis for the song “The Couple Across the Way,” the latest single from the Irish post-punk/indie band‘s stellar new album, Skinty Fia. Both the song and music video feature Chatten playing accordion and delivering his lines, melancholy words that put that unintentional voyeurism into perspective:

Said Chatten in a statement about the song/video:

“I was living in a tiny little flat in North London with my girlfriend and there was this Hitchcock – esque view of an elderly couple across from us. They had these blazing arguments that sent pigeons flying around, and after each one the man in the couple would come out onto this little balcony he had and just breathe for about 10 minutes. I couldn’t help but imagine it as a reflection of myself and my girlfriend in years to come, and ourselves as a reflection of a younger, happier version of them.”

Released in May, Skinty Fia is the third album from Fontaines D.C., a band that rode some serious buzz in recent years thanks to earlier records and an electrifying live show built around the band’s compelling songs and Chatten’s stage presence. 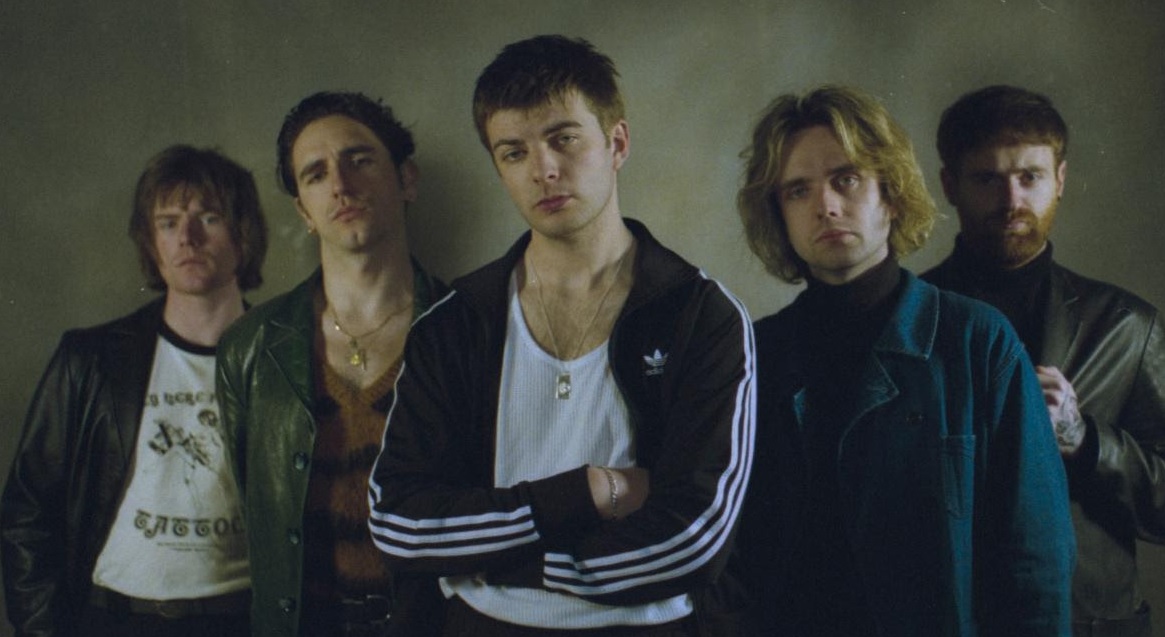 In a recent interview with Rock Cellar, bassist Conor Deegan broke down his band’s musical style and its ever-evolving process:

“I think we’re always just searching, searching for this sound and trying to give a song everything that it needs to be true to us. I think we all know how to give as much as we can give, or sit back a bit when it comes to the input of each one of the members, in order to serve the song. I think that that method is the thing that makes it all sound like the same band. As well, I think there’s a very distinct structure, the songs have a very specific approach.”

"The only people I really want to work with are the guys in my band. What we do is really special, and if we can keep making music together for the rest of our lives, I’d be I’d be perfectly happy with that."

Ahead of a North American tour that is currently going on, Fontaines D.C. also stopped by James Corden to play “Roman Holiday,” one of the standout songs on Skinty Fia:

If you haven’t yet given Fontaines D.C. a listen, you’d better fix that. They’re one of the most interesting bands around right now.

Catch a show in the months ahead: 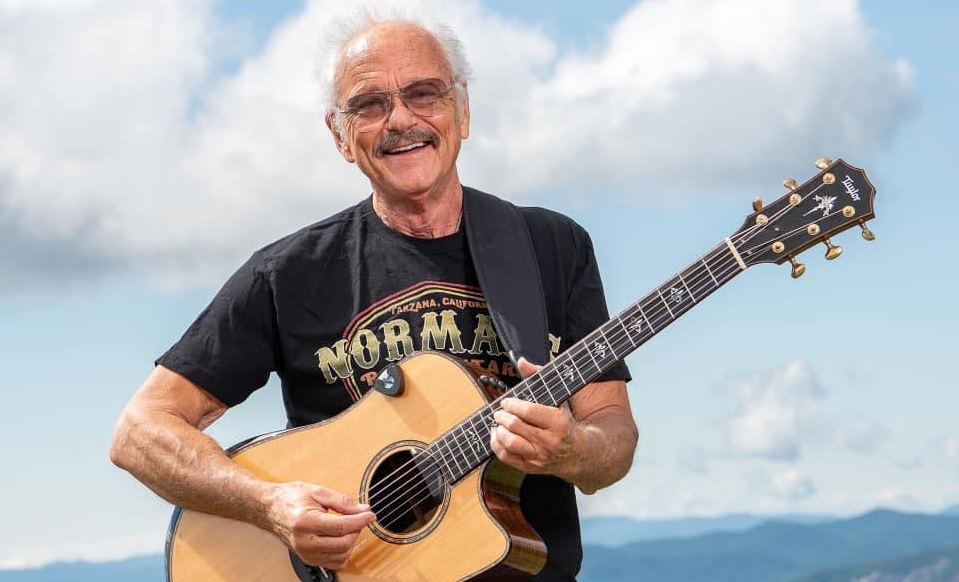