Home / Hear Florence + the Machine’s ‘Jenny of Oldstones,’ as Featured in the Latest ‘Game of Thrones’ Episode

Hear Florence + the Machine’s ‘Jenny of Oldstones,’ as Featured in the Latest ‘Game of Thrones’ Episode

On Sunday night, as fans gathered around their TVs/streaming devices to watch the latest episode of HBO’s Game of Thrones, the familiar voice of Florence + the Machine popped up during the end credits, as the band‘s cover of the original GoT composition “Jenny of Oldstones” played.

There’s an official lyric video for the Florence version, but be warned: it’s full of spoilers and will probably not make sense to anybody who isn’t fully caught up with the show:

According to the news release, Welch was personally approached by GoT showrunners David Benioff and D.B. Weiss about the song.

“We’ve always been huge fans of Florence’s music, and the Season 2 trailer with her song ‘Seven Devils’ was possibly the most powerful we’ve ever had,” say Benioff and Weiss. “So the opportunity to hear her otherworldly voice on our show was always at the forefront of our minds. We’re still pleasantly shocked that she agreed to sing ‘Jenny of Oldstones,’ and we’re in love with the result.”

“When I first heard the song it sounded like a Celtic lullaby to me,” says Florence. “Celtic music has always been in my blood, so I felt like I could do something with it. The magic and ritual in ‘Game of Thrones,’ not to mention the costumes, have always appealed to me. I am honoured to be a part of the final season.”

“Jenny of Oldstones” was written by Ramin Djawadi, Dan Weiss, David Benioff and GoT creator George R.R. Martin, and Florence + the Machine is the only musical artist featured throughout the show’s final season.

Catch Florence + the Machine on the road this year:

florence + the machinegame of thrones 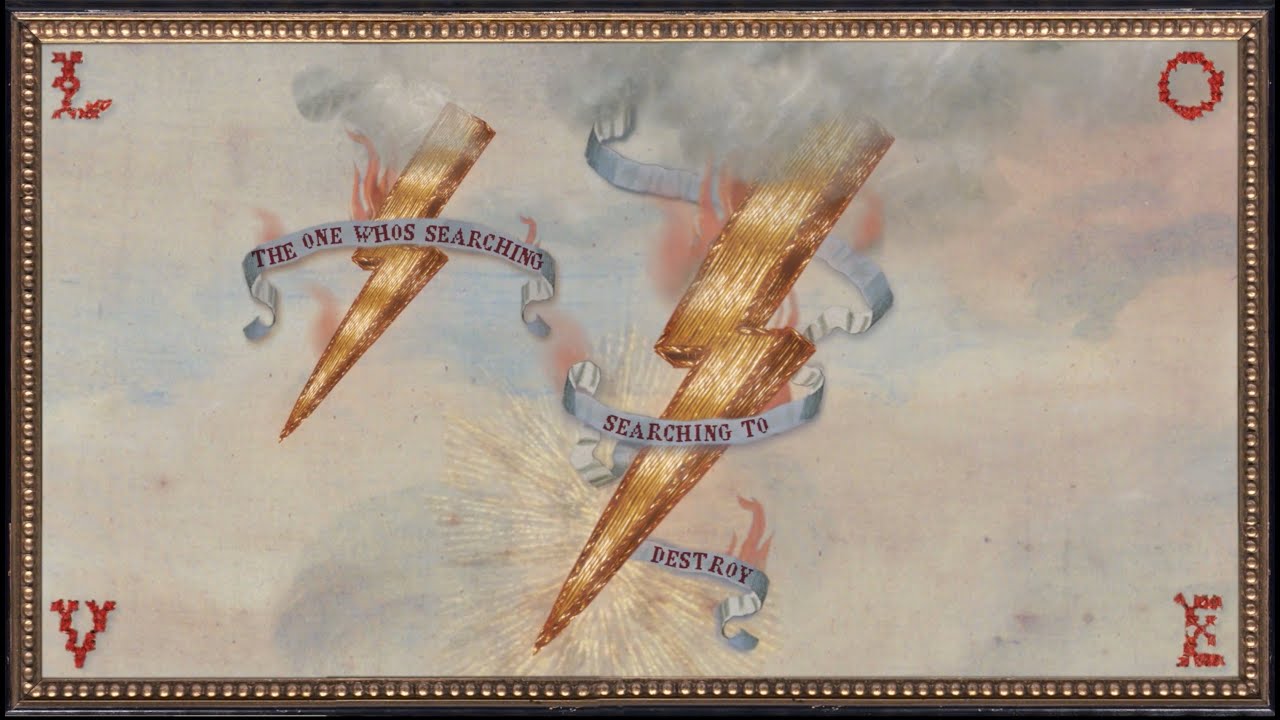 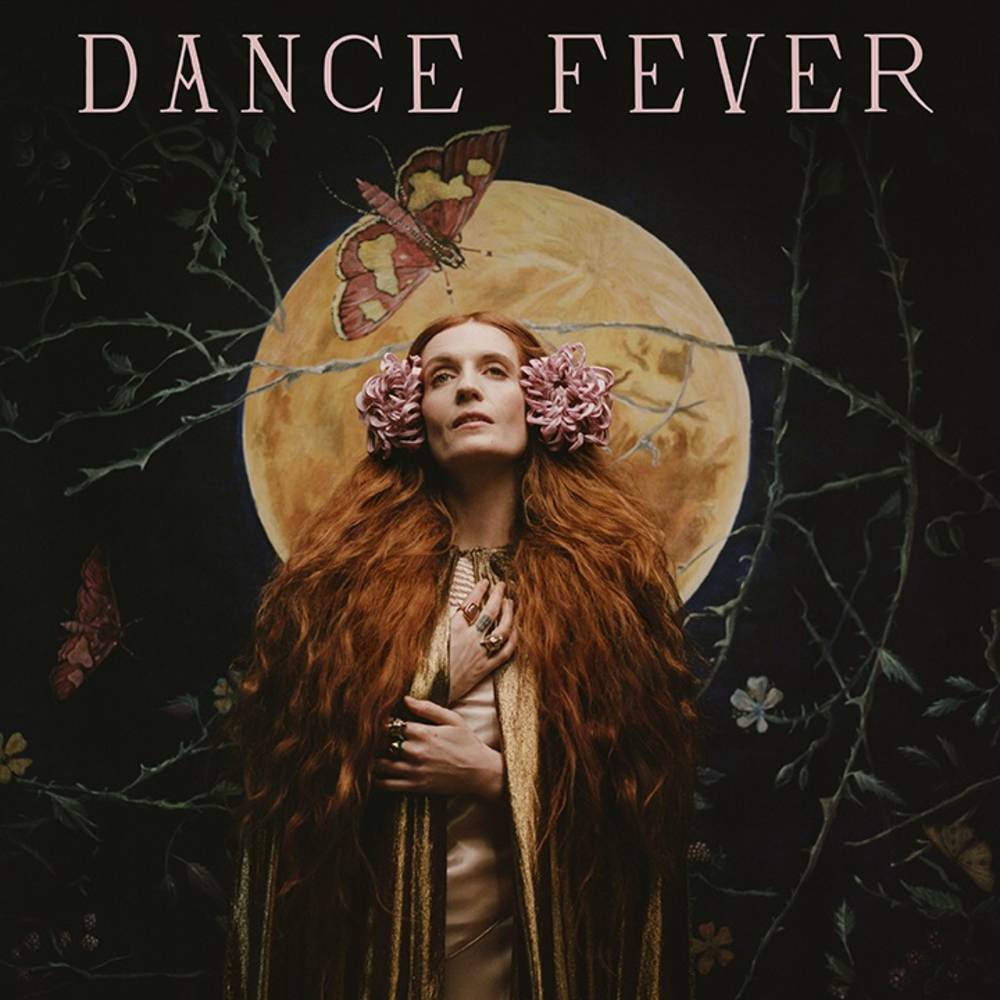 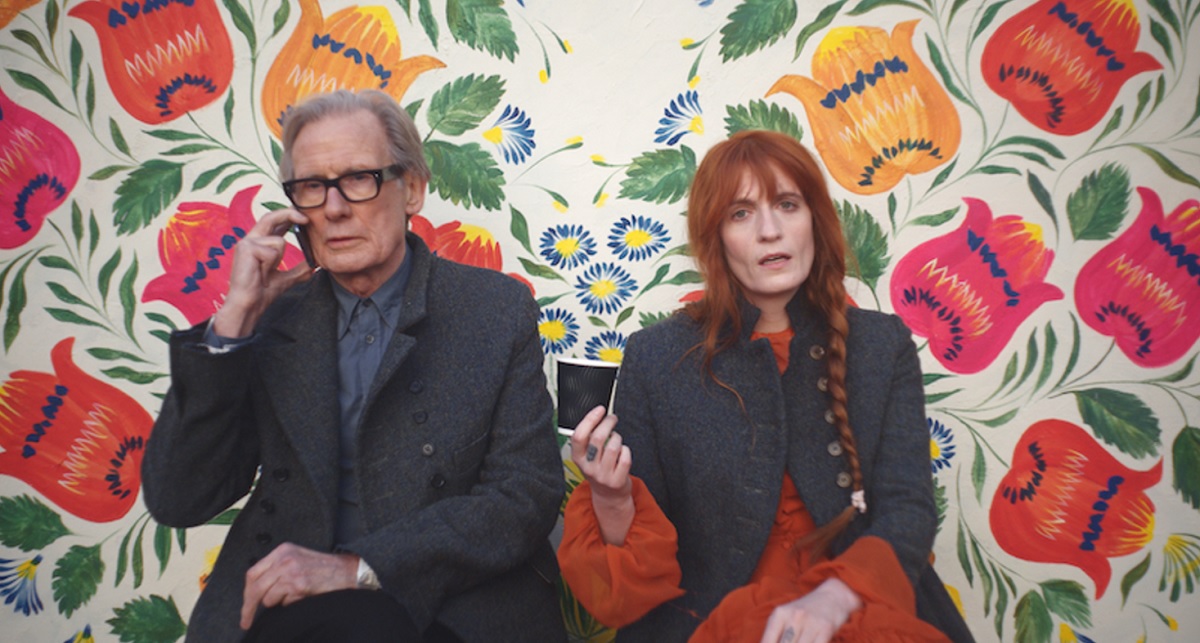