Since its inception, Flogging Molly has been saddled with the term “Celtic Punk Rock” (for better or worse) a term that doesn’t begin to describe the Irish stew of influences that the band can cook up.

Sure, Dublin-born lead singer Dave King has a proper Irish brogue, and yes, they employ a tin whistle, and o.k., the band’s amped-up early work evokes the beer-swilling atmosphere of punk-rock pub and sea shanties, but the band’s melodic and instrumental sophistication draws from a wide range of traditional and modern musical styles.

On September 9th Flogging Molly releases their brand new album Anthem on Rise Records, and fans of mosh-pits and the Dropkick Murphys won’t be disappointed, but either will fans of traditional folk-rock, the Pogues, dancing and plain old American rock.  But listen for yourselves below…

Check out a video for the new single “This Road Of Mine” from Anthem:

Of the song, singer/guitarist Dave King says “At the time I was writing these lyrics I was wondering if we were going to be able to continue to tour and make music again… I’m not one to shy away from a situation in the sense of writing about it; I think that’s what songwriters should do, they should reflect the times.”

Flogging Molly is currently on a European tour, and will be returning to the U.S. on September 9th – co-headlining with The Interrupters, who have just had a widely successful hit with their brand new album In The Wild. More about The Interrupters HERE. 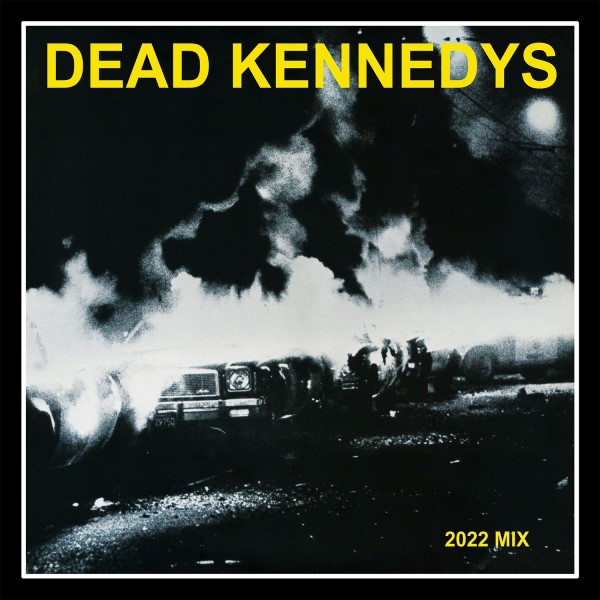