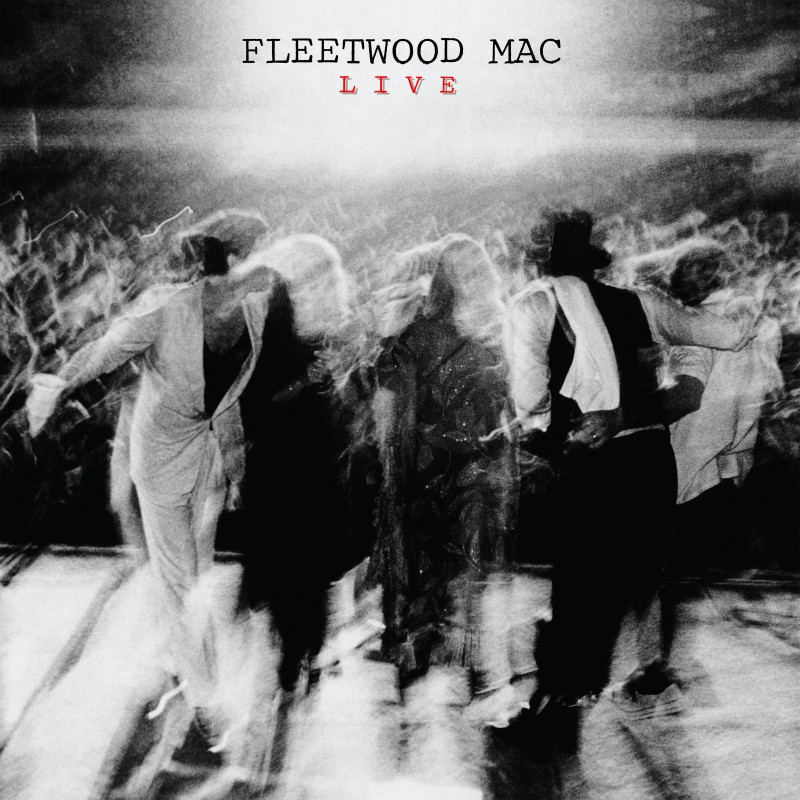 1980’s Fleetwood Mac Live captured the exuberant live experience of a vintage-era Fleetwood Mac concert. Featuring recordings primarily of the Tusk tour in 1979 and 1980, the record has long been a key release in the vaunted British/American band‘s career, and it has been reissued in remastered format today, via Rhino.

More on the special edition release, per Rhino:

The majority of the original album was recorded live between 1979 and 1980, save for a few exceptions:  “Don’t Let Me Down Again,” was recorded in 1975 during the tour for Fleetwood Mac; Dreams” and “Don’t Stop” are from the band’s sound check in Paris; while “Fireflies,” “One More Night,” and a cover of the Beach Boys’ “Farmer’s Daughter” were all recorded in California during a special show for the band’s crew, family, and friends.

The 14 live tracks that debut on the Super Deluxe Edition span a wider range of time than those on the original release. They include seven songs from the Tusk tour (1979-80), four from the Rumours tour (1977) and three from the Mirage tour (1982). These stellar additions include live versions of “Tusk,” “Gold Dust Woman,” and “Songbird,” plus “The Green Manalishi (With The Two-Pronged Crown)” – a song written in 1970 by guitarist Peter Green, who founded Fleetwood Mac with Mick Fleetwood and Jeremy Spencer in 1967.

Listen to the original edition of Fleetwood Mac Live below:

Also due in April is Mick Fleetwood & Friends Celebrate the Music of Peter Green, a live album/Blu-ray capturing the magic of Mick’s star-studded tribute concert in early 2020 (just prior to the COVID-19 pandemic).

For more on that special concert event, click here to read our recent feature chat with Mick Fleetwood. It also features this statement from the band leader, regarding the (potential) future of his legendary band:

Mick Fleetwood: Truthfully, I have no idea. None. And then you could go, “Well, what’s your pipe dream?” My pipe dream is at some point, I think we sort of have to say goodbye. And I have huge deference to the band that we now are, but I have total deference to Lindsey, and I think, “Wouldn’t it be great if some mutant fantastic stadium shows or something actually does that?”

Mick Fleetwood: Well, we’re back in the pipe dream now. But in my own world, I know that I want to play. I will play. That’s who I am.

Mick Fleetwood: Well, I’m really hoping that the thing built around Peter’s legacy can go out on the road. I can go on record that that’s my full intention. And from history, never say never is all there is to say about Fleetwood Mac. I’ll be there doing that, being the weasel in the background attempting to do something versus nothing. And the rest is really just how everyone would feel and whether it would even be possible. I don’t know.

One thing’s for sure, all the components are active. Lindsey’s active; Stevie by now would have done one of her lovely tours, though that never happened; Mike is always doing stuff, for sure. And Neil Finn is just beyond one of my dearest, dearest friends. And I’m hugely respectful of who he is and his talent, and how both Mike and he stepped in, because it was either stop or find something really spectacular that honored our funny trip.