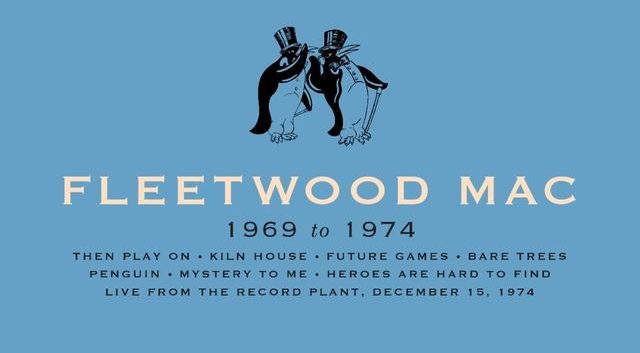 This upcoming month of September 2020 is bringing with it two big archival releases dating back to the early days of Fleetwood Mac.

Fleetwood Mac: Then Play On reissue — out 9/18 (Click here to pre-order the CD and click here for the 2-LP set from our Rock Cellar Store).

Originally announced earlier this year, a special trip back in time to the early days of Fleetwood Mac is coming on Sept. 18 when Then Play On, the band’s 1969 album, is reissued.

Then Play On marked the end of an era for Fleetwood Mac. The 1969 album — the first with guitarist/vocalist Danny Kirwan — was the third release from the band, but was the final album with co-founder Peter Green and predates the Stevie Nicks/Lindsey Buckingham era of the band by six years.

The album is noteworthy for featuring “Oh Well,” which became the first Fleetwood Mac single to land on the Hot 100 chart, peaking at No. 55.

Per a news release, “this deluxe, expanded bookpack edition of the album will feature the original UK tracklisting, plus four bonus tracks; all mastered at half speed for dynamic range, and with the vinyl 2 LP version being pressed on 180g audiophile black vinyl.” 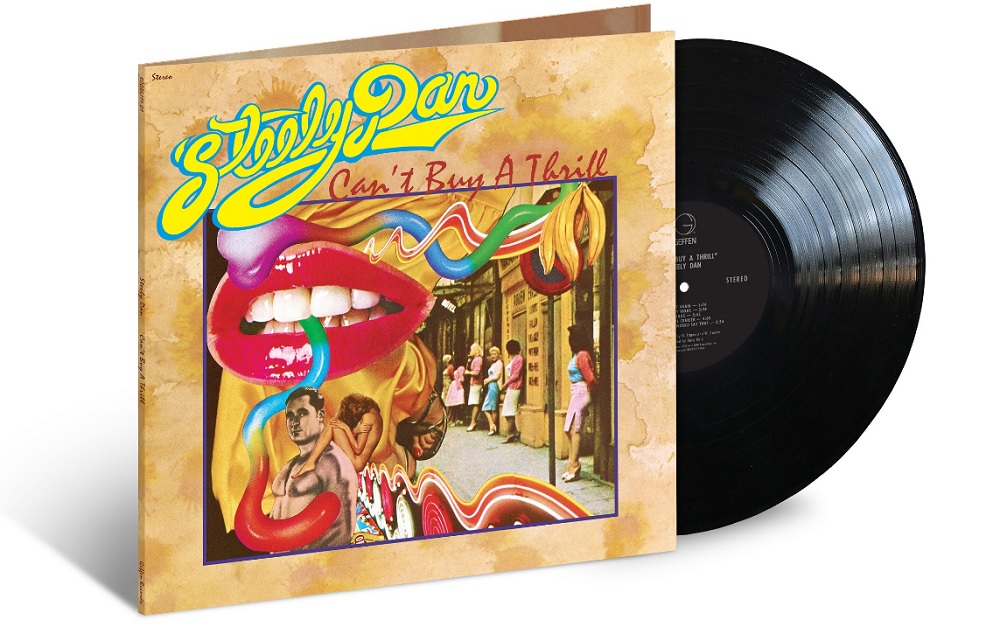