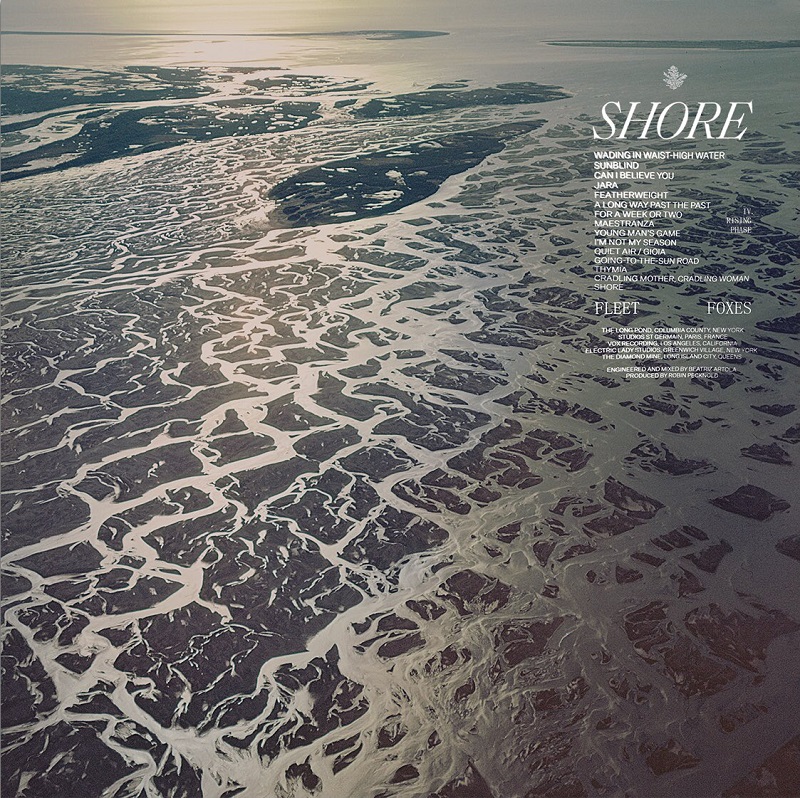 There will be a new Fleet Foxes album released this week — but not on Friday, mind you. No, the indie/rock band isn’t adhering to the “normal” way of doing things, and in fact is doing something quite unique.

Shore, the band’s fourth full-length and the follow-up to 2017’s Crack-Up, will be released on Tuesday … at a very specific time.

Please join us tomorrow, from 13:31 universal coordinated time, at fleetfoxes.co and wherever you stream music, for the release of our new album “Shore” in its entirety, alongside the 55-minute Super-16mm film “Shore,” filmed and directed by Kersti Jan Werdal (@kerstijanwerdal). Thank you to Uwade (@uwade.music) for singing this song so beautifully. Happy equinox eve ✌️🌘 link in bio

Shore will be the first Fleet Foxes album on Anti Records.

The Seattle-based indie/folk band rose to prominence with 2008’s self-titled debut record, achieving international acclaim and success in the process. 2011’s Helplessness Blues followed, then Crack-Up in 2017 — which marked the end of the group’s three-year hiatus begun in 2013.

Shore ought to be a significant release for the indie/folk community. Here’s its reported track listing: 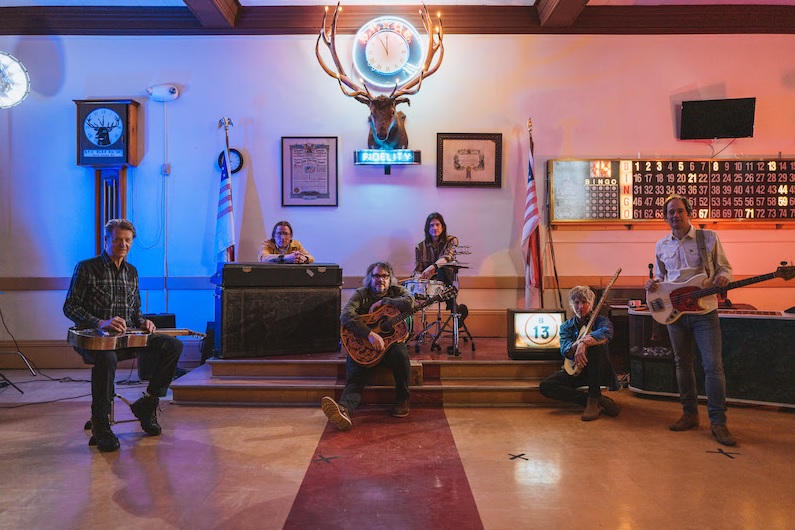