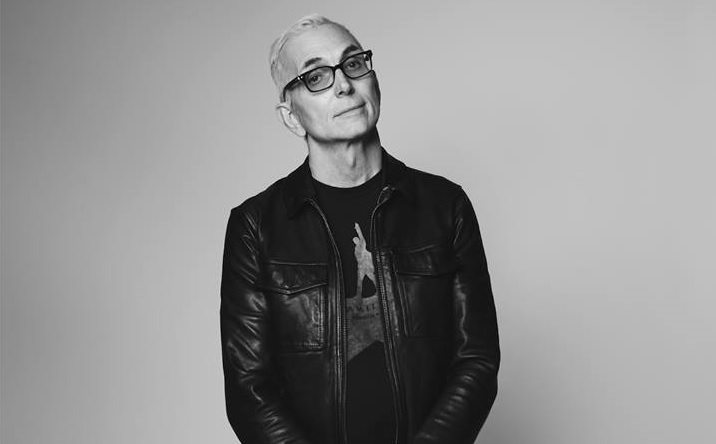 On Tuesday afternoon, Everclear front man Art Alexakis, the one consistent member of the Portland-based alt/rock band that hit it big in the 1990s and continues to be active to this day, announced that he’s dealing with a recent diagnosis of Multiple Sclerosis.

Alexakis’ music with Everclear has always reflected a lot about his personal background and life experiences, so it’s no wonder he was so willing to open up and share something deeply personal such as this.

He posted a lengthy message on the band’s website, to that effect:

Three years ago I was in an automobile accident, and though I totaled my car, I am thankful that no one involved was seriously hurt. About two weeks later, I started feeling a tingle and numbness in my arm, thinking it was a pinched nerve in my neck, I went to the doctor and underwent an MRI. The report showed that I did indeed have a pinched nerve, but the pathologist also saw lacerations and suspicious marks on my spinal cord as well…scary, to say the least. I was sent to see a neurologist, who did a ridiculous number of tests – more MRI’s, a spinal tap, over fifty blood tests, and numerous cognitive and balance tests. After receiving the results, he told me that I have a form of Multiple Sclerosis (RRMS), and that I have had it for anywhere between 10 to 20 years. I went and sat in my car and called my wife, and cried for about half an hour. I’m sure people in the parking lot thought I was losing it, and I guess I kind of was.

The words Multiple Sclerosis conjure up all sorts of images: helplessness, wheel chairs, pain, misery, and worst of all, hopelessness – and pity in the eyes of my family and friends (you get the picture). I remember later that night my wife Vanessa holding my face in her hands, and telling me “we got this”, with not a shred of pity or fear in her eyes. I knew then that I wasn’t going to go through this alone. My wife is a lot of things – all good, but one thing she isn’t is fake, something we have in common. We don’t do fake in our family. My wife is a bad ass, and she reminded me in that moment, that so am I.

The more I found out about MS, the more a lot of things started making sense. It explains why I have had balance and gait problems for the last ten years, it helps explain why I have had a higher sensitivity to heat and cold, and why I don’t have the energy, vigor, and razor sharp memory that I had ten years ago. I thought it was just me getting older.

It’s been almost three years since that diagnosis, and MS has become another part of my life. I have done amazing things in that time – touring four full tours with Everclear, in addition to another 250 plus shows all around the world, and I’m still going strong. I have spent precious time with my family and friends; we bought a house that we love last year, and I have learned what the word gratitude really means.

All that said, I can feel the disease slowly growing in me. I now have to give myself injections three times a week. My neurologist says as long as I stay on the medication, I should live into my 80’s without progression. We shall see.

One of the reasons I wanted to be more public about my disease is that I have been hearing a lot of people say that I am drinking again or back on drugs because they have seen me look unsteady on stage or around town (people say all sorts of nasty things when they don’t think you can hear them). To be honest, I have never cared about what people say about me personally – except, that is, for the people that I care about (ie..YOU) and what they think. I wanted you to know the truth, simple as that.

Going forward, I am finishing up my 1st solo album “Sun Songs”, which will be out early summer. On May 1st I’m embarking on a solo tour called “Songs and Stories”, joined by three other singer-songwriters that I respect and admire. And this summer I will finally start writing the book people have been telling me to write for the last 20 years…I think it’s about time!

So, if you see me stumbling…sweaty, looking both tired and anxious at the same time, maybe a little more confused than usual, or forgetting lyrics yet looking happy (which is weird for me), please know that I have not fallen off the wagon. I am just learning how to be the new me.

Best wishes to Art Alexakis for the future.

The Songs & Stories tour mentioned in Alexakis’ note is a “Storytellers” – like tour coming up with Max Collins of Eve 6, Chris Collingsworth of Fountains of Wayne and John Wozniak of Marcy Playground, and will be a great opportunity for fans of these ’90s rock acts to experience the songs and singers from the era. The schedule of dates: 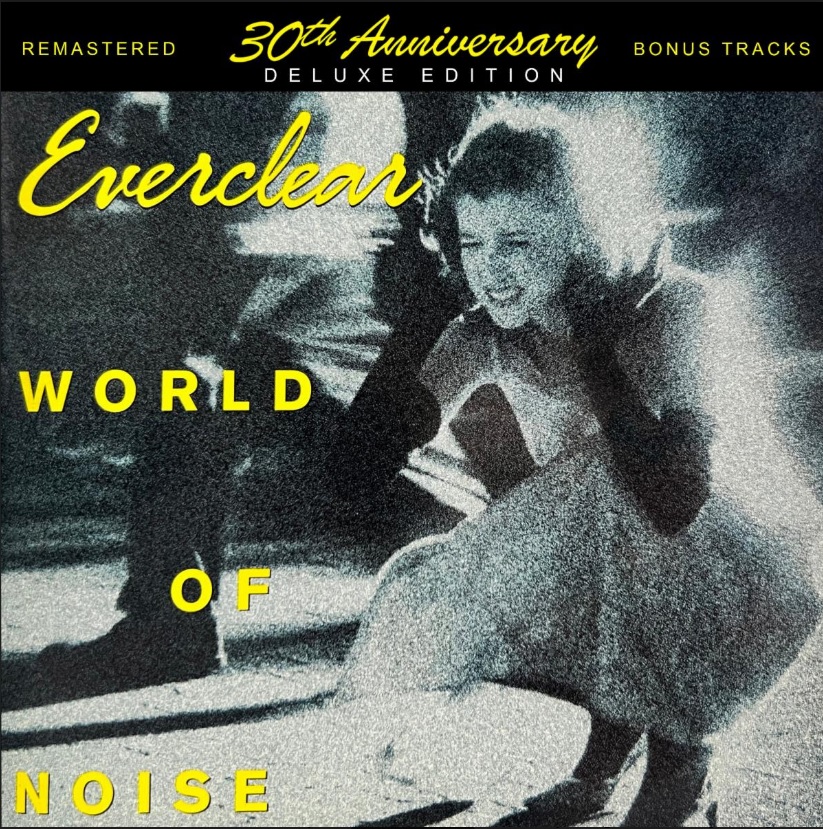