Home / Out Now: Evanescence Soars Once Again with the Powerful, Emotional New Album ‘The Bitter Truth’

Out Now: Evanescence Soars Once Again with the Powerful, Emotional New Album ‘The Bitter Truth’ 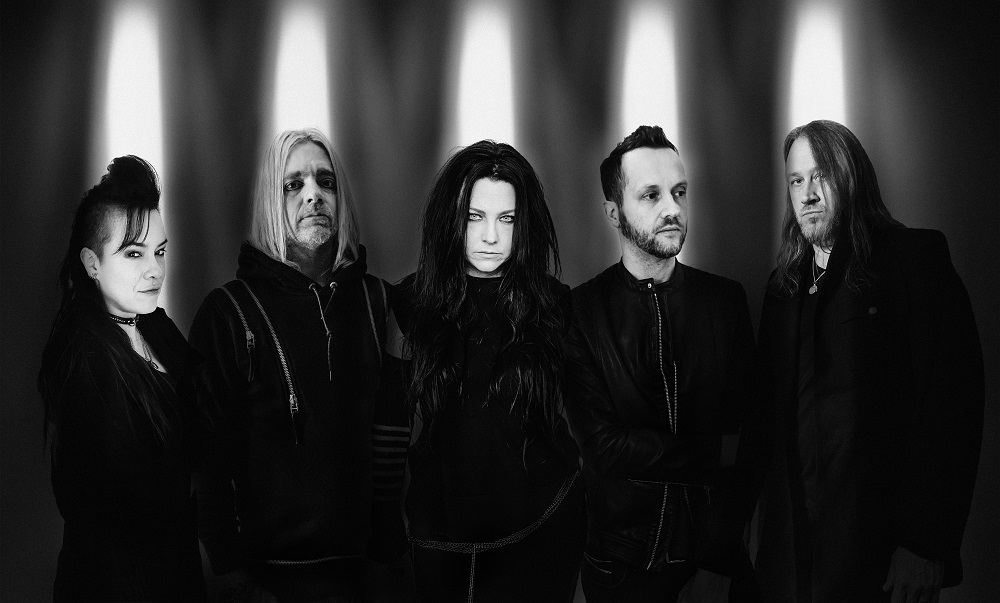 That’s the precedent set by Fallen, the band’s 2003 debut album led by “Bring Me to Life” and “My Immortal” that made the group a worldwide phenomenon, eventually selling more than 17 million albums worldwide and winning two Grammys, including Best New Artist.

Today, Evanescence returns with The Bitter Truth. It’s the fifth album from Amy Lee and the band over the years, but the first album of original material since 2011. In between was 2017’s Synthesis, an orchestral album of reimagined material — but until now, we hadn’t heard much from the band as far as that “signature sound” was concerned.

The Bitter Truth, though, brings the guitars and haunting song structures back into the mix, allowing Lee’s vocals to guide the way. It works especially well on “Use My Voice,” one of the album’s pre-release singles:

As well as the empowering “Better Without You”:

“Far from Heaven,” meanwhile, slows things down in a way reminiscent of the breakthrough ballad “My Immortal,” strings plucking along with a piano melody as Lee sings of heartache:

What if I can’t see your light anymore?
‘Cause I’ve spent too long in the dark
And I’m on my knees without shame begging to believe
But I feel so far from heaven

Said Lee in a statement about the new album:

“I want people to come away from this album feeling hope and empowerment and strength. Something that inspires me a lot in life is people who have overcome great obstacles – survivors. I hope we can pass on the idea that even when things are impossibly painful life is worth living. Leaning into those darkest, most challenging moments, facing them and finding we’re not alone in them, makes us real. Makes us strong enough to take them on. And it brings us together, if we let it, in a deeper appreciation of the light… and the truth. Thanks for the memories. Now let’s go make some new ones.”

The Bitter Truth is very much a reflection of the world as the band sees it today (in terms of social issues, global pandemics and the like), but also personal tragedies experienced by the band members themselves — a press release cites the passing of Lee’s brother and bassist Tim McCord losing a child).

This heavy emotional backdrop is what makes The Bitter Truth a powerful listen, and a welcomed “return to form,” so to speak, for a band that hasn’t really been in the forefront as much lately as it was in the past.

If you’ve ever found yourself interested in an Evanescence song in the past, give the new record a spin.