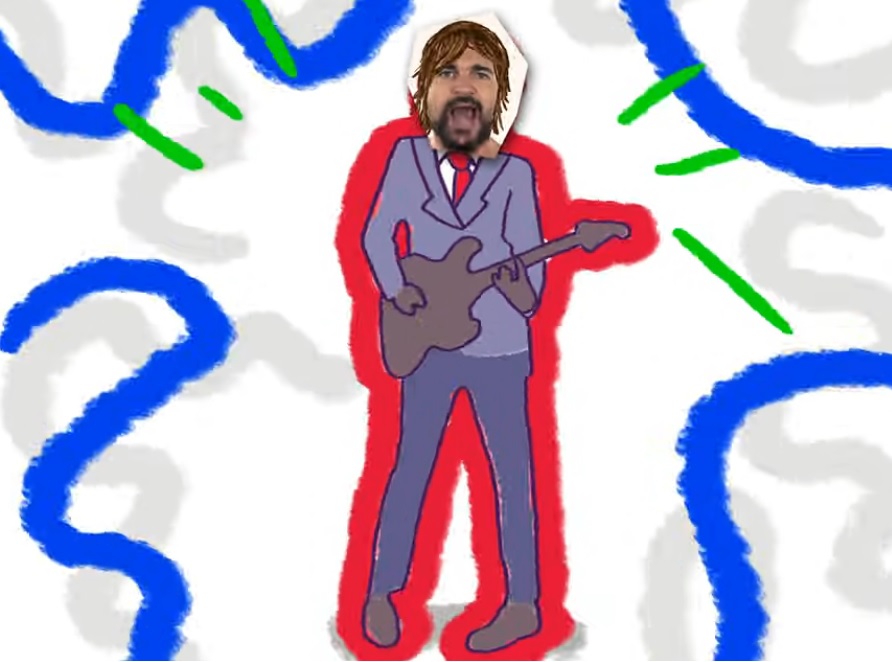 Elvis Costello and his longtime producer/colleague Sebastian Krys have put together an intriguing revisiting of This Year’s Model, Costello‘s 1978 album that marked his second overall and first with the Attractions.

They set out to revisit the album with a number of Spanish-language vocal makeovers, featuring an array of some of the most notable acts in Latin pop/rock, and Spanish Model is set for release on 9/10.

Interestingly, these are not entirely new recordings — a news release notes that the inspired Spanish-language adaptations are set to the band’s classic studio performances, culled from the original master recordings, which have been newly mixed by Krys, revealing a new power and intensity to The Attractions’ 1978 instrumental performances.

Watch the video for “Pump It Up” performed by Elvis Costello & The Attractions and @juaneshttps://t.co/nSFKXsbKd7

Here’s “Pump It Up” from Juanes as a preview:

More about how this project came about:

As Costello and Krys began to think of artists that would be a good fit, they discovered that This Year’s Model was an important record to many artists in the pan-Latin world, but its true nature had never been fully appreciated because of the language barrier. They enlisted many Costello fans, a few who Krys and Costello felt would be a great fit for the song, and all of whom have stellar careers and were excited to participate and bring their own styles to the immediacy and poignancy of the original songs, helping to create an entirely new listening experience.

“Part of the fun of this project is its unexpected nature,” Elvis Costello said. “Although, I think people in my audience that have been paying attention are pretty much used to surprises by now.”

“When Elvis told me the idea,” Krys said, “it took me about 15 seconds to answer. I have been in so many situations where I was trying to turn Latin artists onto Elvis Costello’s music. The feedback I heard most often was ‘I love it. I wish I knew what he was saying.’ Spanish Model is an opportunity to turn an entire side of the world onto this great record and through these voices, get these ideas out. Lyrically, This Year’s Model is still relevant today, what the songs have to say and how they say it.”

Catch Elvis Costello & the Imposters on the road this fall:

Elvis Costello & The Imposters will hit the road once more this October, after more than a year without concerts, in a show entitled “Hello Again.” For Tour Dates & Ticket Information Please Visit – https://t.co/ihKfb0Uhz1 pic.twitter.com/OjXSUAoKYH 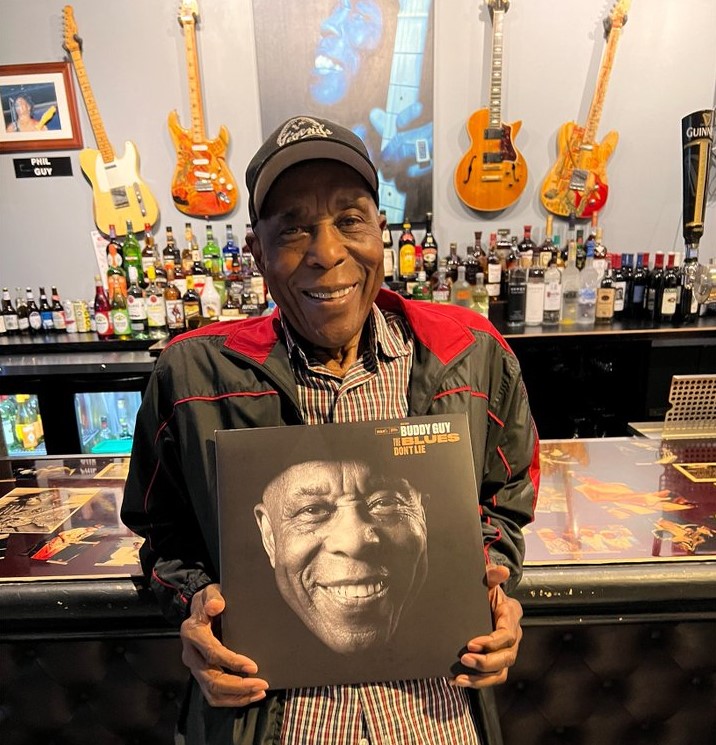 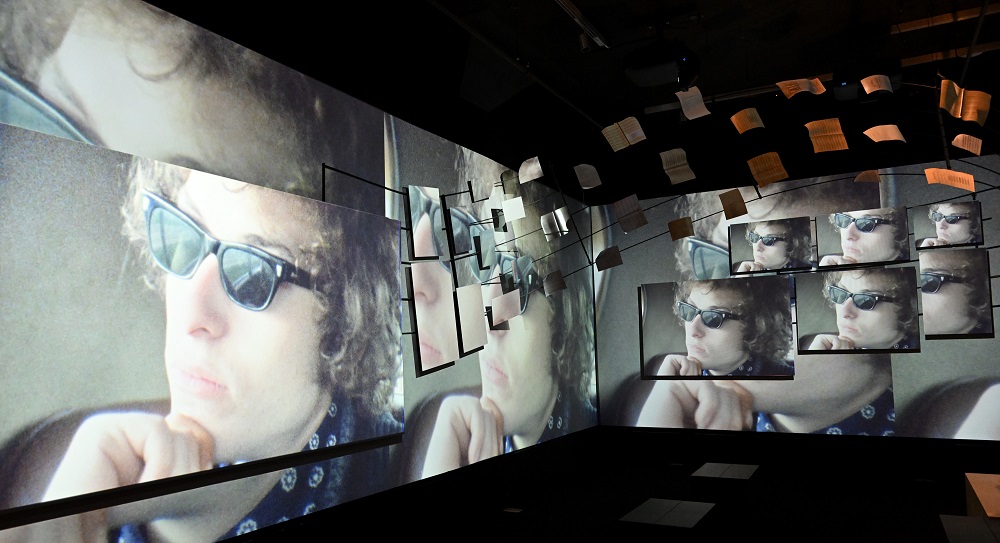