Home / Elvis Costello & The Imposters Share the Rhythmic “Magnificent Hurt,” New Album ‘The Boy Named If’ Out in January

Elvis Costello & The Imposters Share the Rhythmic “Magnificent Hurt,” New Album ‘The Boy Named If’ Out in January 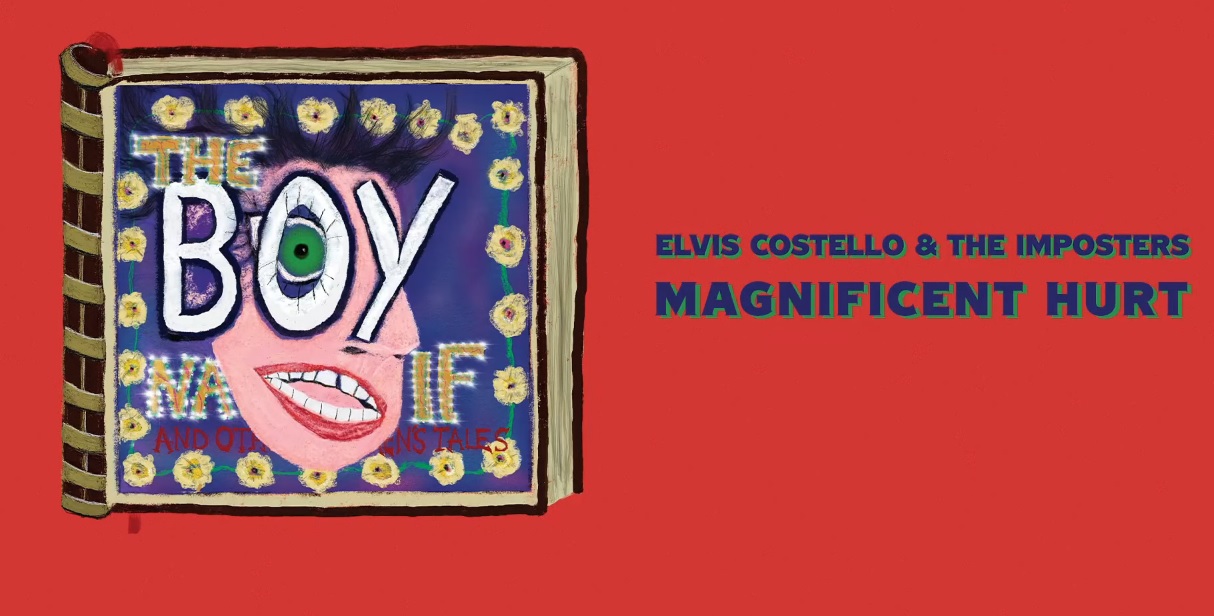 As the years roll on, so does Elvis Costello.

Coming Jan. 14, 2022, Costello and the Imposters will return with a new studio album titled The Boy Named If, as officially detailed this week.

New album ‘The Boy Named If’ is coming January 14th! The new single, "Magnificent Hurt”, is just one of the urgent, immediate songs with bright melodies, guitar solos that sting, and a quick step to the rhythm. https://t.co/UQXUeUEBB8 pic.twitter.com/kCtlnCajZ1

The news came with the premiere of “Magnificent Hurt,” a driving track pairing Costello’s signature vocal delivery with a steady bass line, a strong synth lead and unmistakable energy:

Produced by Elvis Costello and Sebastian Krys,  The Boy Named If follows Costello’s recent release of Spanish Model, a reinvention of his 1978 record This Year’s Model.

Of the new record, Costello says, “The full title of this record is ‘The Boy Named If (And Other Children’s Stories).’ ‘IF’ is a nickname for your imaginary friend; your secret self, the one who knows everything you deny, the one you blame for the shattered crockery and the hearts you break, even your own.”