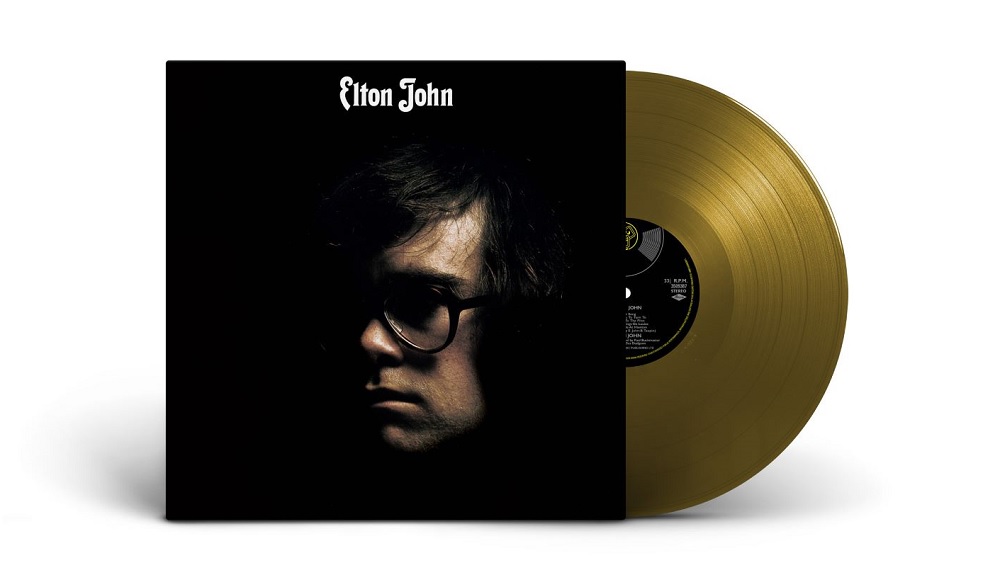 It was 50 years ago today — on Aug. 25, 1970 — that a scrappy young musician named Elton John took the stage at the Troubadour in West Hollywood, Calif. for what would turn out to be a career-launching performance. 2020 is also the 50th anniversary of his acclaimed 1970 self-titled album, which will receive a special vinyl reissue in October.

The intimate confines of the Troubadour (a 300-capacity venue at the time) made this a truly special show for all in attendance … and in attendance that night were Quincy Jones, Peggy Lipton, Linda Ronstandt, Brian Wilson and Mike Love of the Beach Boys, Van Dyke Parks, Don Henley, Randy Newman, David Crosby, Leon Russell, Stephen Stills and Graham Nash, to name a few.

A huge retrospective look back at the Troubadour show is up on Elton’s official site to mark the occasion.

50 years ago today, I played in America for the first time at @TheTroubadour. As I wrote in @britishgq last week, that show changed my life. – E xx 🚀

Head to https://t.co/hOBB6XS7Pd for a look-back to one of the most important concerts of all time. pic.twitter.com/f2rzkJVA9r

Today we celebrate the 50th anniversary of @eltonofficial’s US debut on our stage! This date marks an important moment for Elton & for us, the Troubadour is honored to be a part of his history & have him as a marquee of ours.

This landmark moment in the career of Elton John was recreated in the acclaimed 2019 biopic Rocketman, to great effect:

Also celebrating its 50th anniversary is the self-titled 1970 album Elton John. Technically his second album (Empty Sky was released in the U.K. a year before but wouldn’t turn up in the United States until 1975), it’s widely considered his “debut album,” and a special reissue is on tap to celebrate its anniversary.

That was half a century ago. Sometimes it seems like a different world. Small clubs such as the Troubadour are struggling, talking about having to close permanently because of Covid-19. That’s a tragedy. Those places, venues where you could touch the audience, you could smell the audience, are where I learned my craft, and if they go, where are artists going to play? But sometimes it seems like nothing has changed. I still get that surge of adrenaline before shows and in the studio. I still play gigs where I know I have to step up, where I absolutely have to deliver, the same way I felt before the Troubadour. Madison Square Gardens is like that. It was the first big step on a journey that’s still going on today.

Speaking of the Troubadour, the historic venue is one of the many in the #SaveOurStages campaign concerned about its long-term existence. Ravaged by the effects of the pandemic, it is part of the National Independent Venues Association, or NIVA. Click here to chip in and help the Troubadour by buying some merch.