Last weekend, hip-hop star DaBaby drew headlines for all the wrong reasons with especially aggressive anti-gay sentiment expressed on stage during his performance at Rolling Loud Miami, a big music festival — and Sir Elton John has since used his platform to condemn — and correct — the rapper’s comments.

Via Pitchfork, at one point DaBaby’s addressed the crowd with an off-color rant that didn’t seem to be provoked by anything specific (trigger warning, it’s quite offensive):

“If you didn’t show up today with HIV, AIDS, or any of them deadly sexually transmitted diseases that’ll make you die in two to three weeks, then put your cellphone lighter up,” he said. “Fellas, if you ain’t sucking d*** in the parking lot, put your cellphone lighter up!” After widespread criticism, the rapper said that his gay fans aren’t “nasty gay n—-as” or “junkies.”

Pop star Dua Lipa, who features DaBaby on a remix of her Future Nostalgia track “Levitating,” issued a statement of her own:

“I’m surprised and horrified at DaBaby’s comments. I really don’t recognise this as the person I worked with. I know my fans know where my heart lies and that I stand 100% with the LGBTQ community. We need to come together to fight the stigma and ignorance around HIV/AIDS.”

Via his social media channels, Elton John issued a lengthy statement in reaction to DaBaby’s rant, with the legendary musician offering up actual facts regarding HIV transmission to combat the disinformation the rapper shared at the show:

(1/5) We've been shocked to read about the HIV misinformation and homophobic statements made at a recent DaBaby show. This fuels stigma and discrimination and is the opposite of what our world needs to fight the AIDS epidemic.

We’ve been shocked to read about the HIV misinformation and homophobic statements made at a recent DaBaby show. This fuels stigma and discrimination and is the opposite of what our world needs to fight the AIDS epidemic.⁣
⁣
The facts are:⁣
⁣

HIV has affected over 70 million people globally: men, women, children and the most vulnerable people in our communities.⁣
⁣

In America, a gay black man has a 50% lifetime chance of contracting HIV. Stigma and shame around HIV and homosexuality is a huge driver of this vulnerability. We need to break down the myths and judgements and not fuel these.⁣
⁣

You can live a long and healthy life with HIV. Treatment is so advanced that with one pill a day, HIV can become undetectable in your body so you can’t pass it onto other people.⁣
⁣

Homophobic and HIV mistruths have no place in our society and industry and as musicians, we must spread compassion and love for the most marginalised people in our communities. A musician’s job is to bring people together.⁣
⁣ 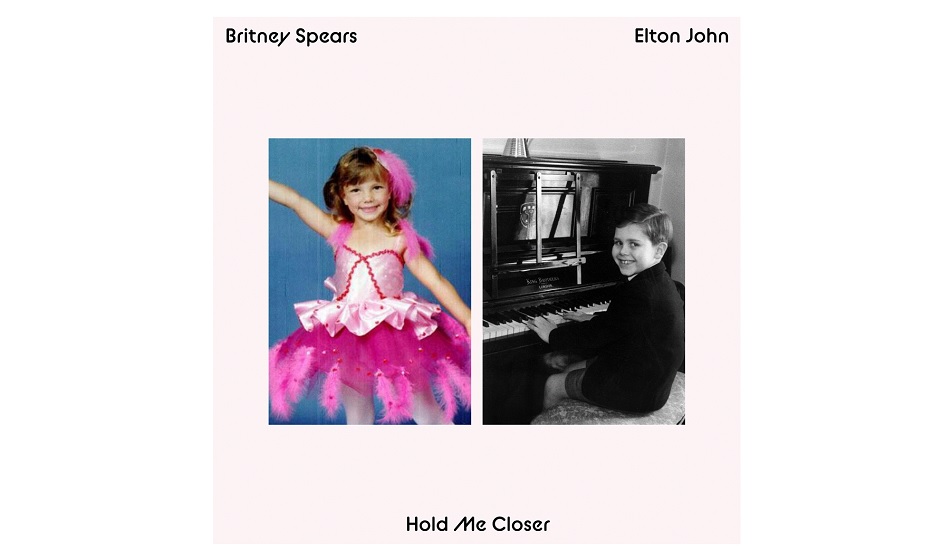