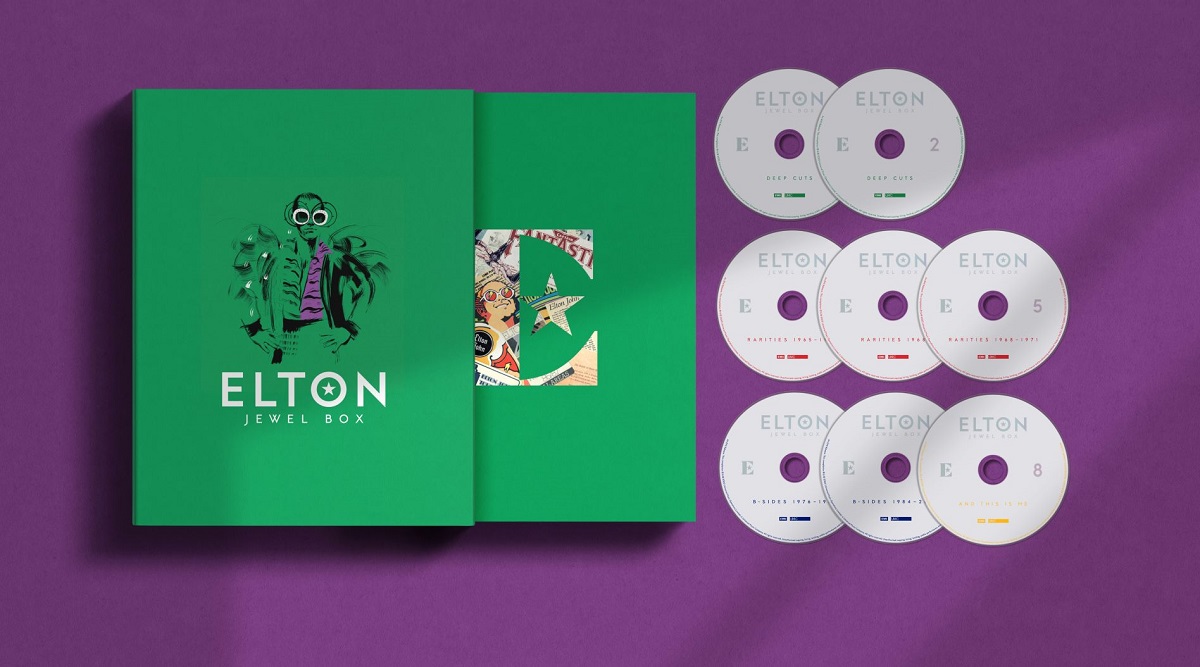 Sir Elton John has led a life and career that transcends music, his influence and legacy the stuff of legend — so, naturally, a box set bringing together a wealth of previously unreleased material and recordings has to be something special.

And his Jewel Box certainly fits the bill. Announced on Thursday, the set will be released on Nov. 13 and is billed as a collection of “Buried treasures, Precious gems and Sparkling collectibles from the world’s favourite singer-songwriter,” a claim that’s truly difficult to argue with.

To delve back through every period of my career for Jewel Box has been an absolute pleasure. I always want to push forward with everything I do and look to the future, but having time during lockdown to take stock and pull these moments from each era has been a joy. – EJ xx 🚀 pic.twitter.com/T7DrEe5Uki