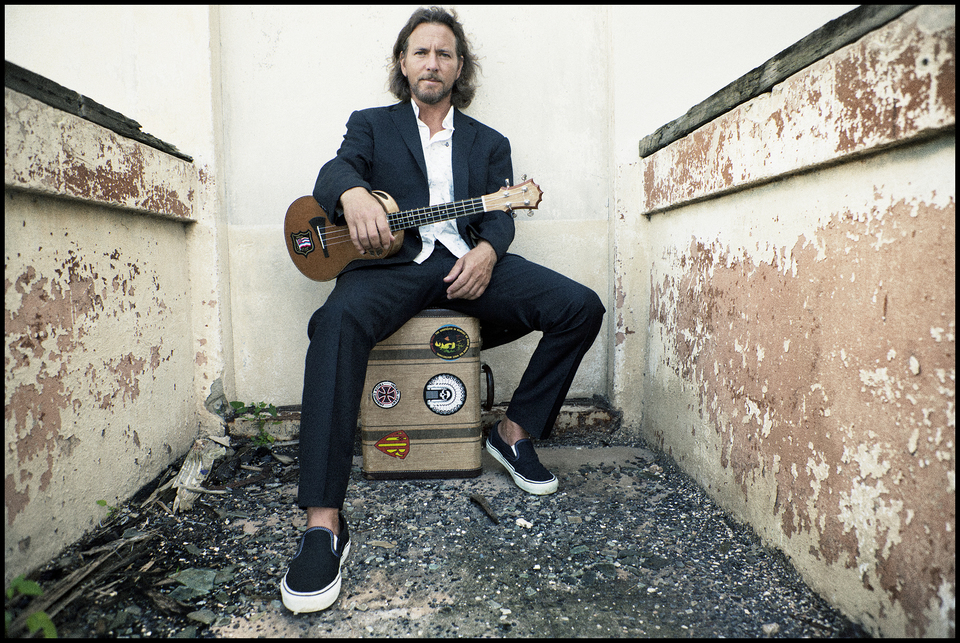 Pearl Jam band leader Eddie Vedder shared a new song on Monday — and “Cartography” is a moving instrumental composition. The track also has a b-side remix from Nick Zimmer of Yeah Yeah Yeahs, and its powerful music video focuses on voting and its importance to our American way of life.

Proceeds from the track “will support Fair Fight’s efforts to ensure a free, fair, and secure election in 2020,” per a news release.

Said Eddie Vedder about the song and video, in a statement:

“Listening to the speech delivered by Bobby Kennedy in regards to the assassination of Martin Luther King Jr. 50 years ago, you are reminded that once again we are at a moment in time when our society can and must do better. Voting is our most powerful form of nonviolent protest. And those whom we vote for must be made deeply aware that the issues of equality and justice in America are of the utmost importance and need to be not only restored but taken to the next level. NOW.”

And here’s the original version of “Cartography,” which Vedder wrote for the soundtrack to Eric Becker’s 2018 documentary Return to Mount Kennedy: