Report: Eddie Van Halen Getting Treatment for Cancer in Germany 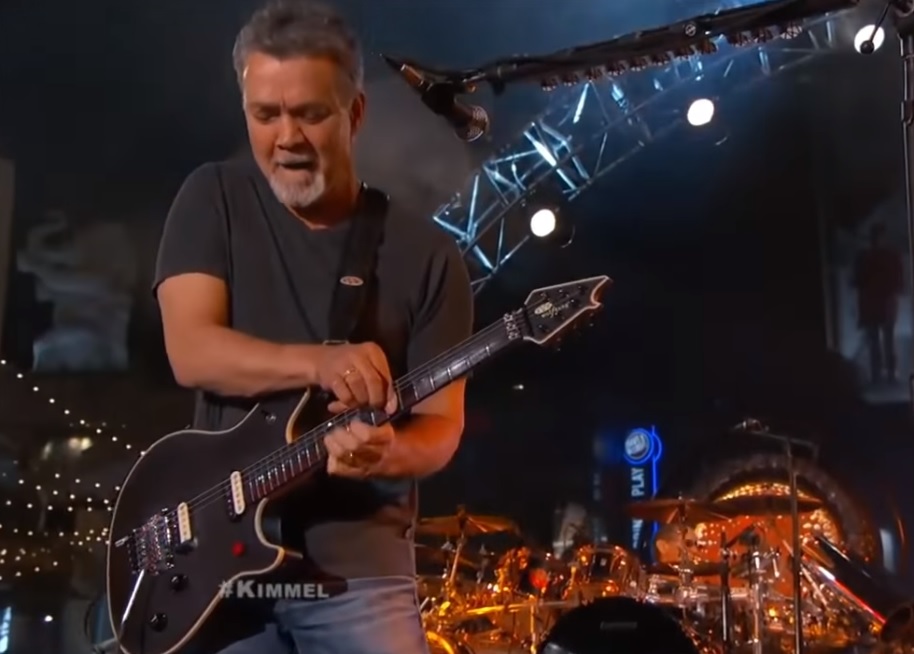 Over the weekend, TMZ reported that iconic guitarist Eddie Van Halen has been dealing with throat cancer for the past few years, “secretly” traveling between the United States and Germany to receive treatment.

According to the report, Eddie has been traveling back and forth on and off for roughly five years to receive radiation treatment:

As for how Eddie developed the cancer … we’re told he believes it’s from a metal guitar pick he used more than 20 years ago. Seems Eddie would cradle the pick in his mouth, and he’s been told that could well have been the source of the cancer, despite the fact he was a heavy smoker. Back in 2000, shortly after he was diagnosed, doctors removed around 1/3 of his tongue.

TMZ quotes ‘sources’ close to Eddie who say he “seems to be doing okay,” so here’s hoping that’s true.

As for Van Halen, vocalist David Lee Roth recently dropped rather big news on a podcast appearance, essentially saying the band is “finished” as he sets his sights on his own personal Las Vegas residency in early 2020:

When the topic of Van Halen’s purported stadium tour that was potentially suggested for this past summer, Roth says, “That’s been canceled a number of times,” adding, “And I think Van Halen’s finished,” citing his solo Vegas residency as the next phase of the iconic rock band, which last toured together in 2015.

Roth also added, “Van Halen isn’t gonna be coming back in the fashion that you know. And that being said, Eddie’s got his own story to tell. [It’s} not mine to tell it.”