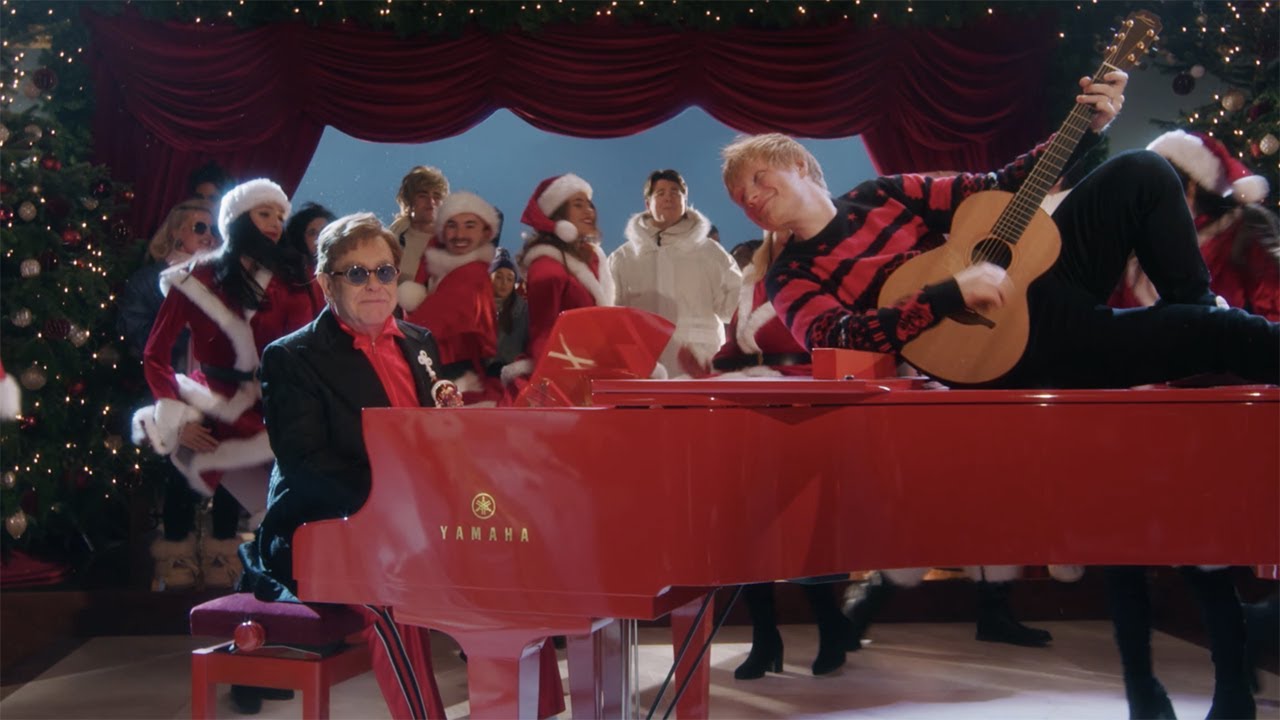 When two of the biggest singer/songwriters in the world team up, you know you’re in for a treat — and that’s exactly what you get with “Merry Christmas,” a new charity single from Ed Sheeran & Elton John.

Debuted on Friday, the song is an upbeat, uplifting anthem tailor made for the holiday season, a warm hug on a cold morning from the two released as a charity single equally benefiting the Ed Sheeran Suffolk Music Foundation & The Elton John AIDS Foundation.

It’s here! My song with @EdSheeran, ‘Merry Christmas’ is out now everywhere. ⁰⁰Go stream it and check out the music video – it couldn’t be more festive 🎄https://t.co/WhH5blfprv pic.twitter.com/KhaTgeAK9S

“So kiss me under the mistletoe / Pour out the wine let’s toast and pray for December snow / I know there’s been pain this year but it’s time to let it go / Next year you never know, but for now, Merry Christmas.”

And some additional details regarding each musician’s charitable organization:

The Ed Sheeran Suffolk Music Foundation is a charitable music foundation which aims to help young people under the age of 18, and living in Suffolk (UK), with small but useful grants to help with studying or playing music. These grants could be used for almost anything, such as buying an instrument, funding your music studies, or paying for rehearsal space.

The Elton John AIDS Foundation was established in 1992 and is one of the leading independent AIDS organisations in the world. The Foundation’s mission is simple: an end to the AIDS epidemic. The Elton John AIDS Foundation is committed to overcome the stigma, discrimination and neglect that keeps us from ending AIDS. With the mobilisation of our network of generous supporters and partners, we fund local experts across four continents to challenge discrimination, prevent infections and provide treatment as well as influencing governments to end AIDS.
We will not stop until the AIDS epidemic is over.