In late 2019, Radiohead guitarist Ed O’Brien announced plans to release his first-ever solo album, and Earth (released under his initials, EOB) will be out on April 17 via Capitol Records.

The full album details were revealed on Thursday, as well as the album’s official first single, “Shangri-La”:

It’s actually the second song released from the record thus far, as a nine-minute short film/video for “Brasil” premiered with the original album news in the winter.

Some details about the album, via a news release: 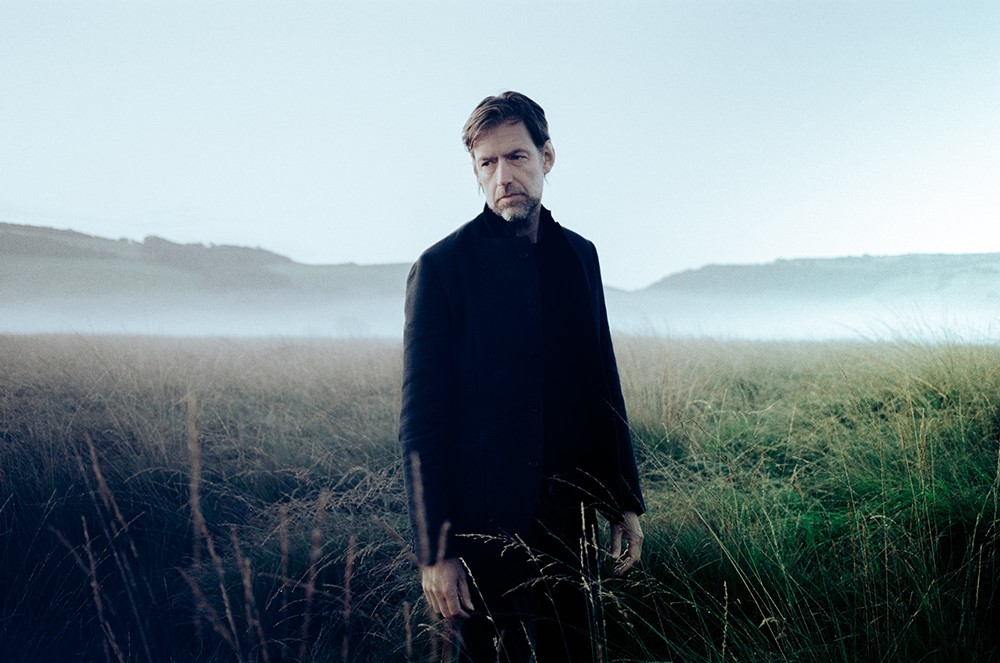