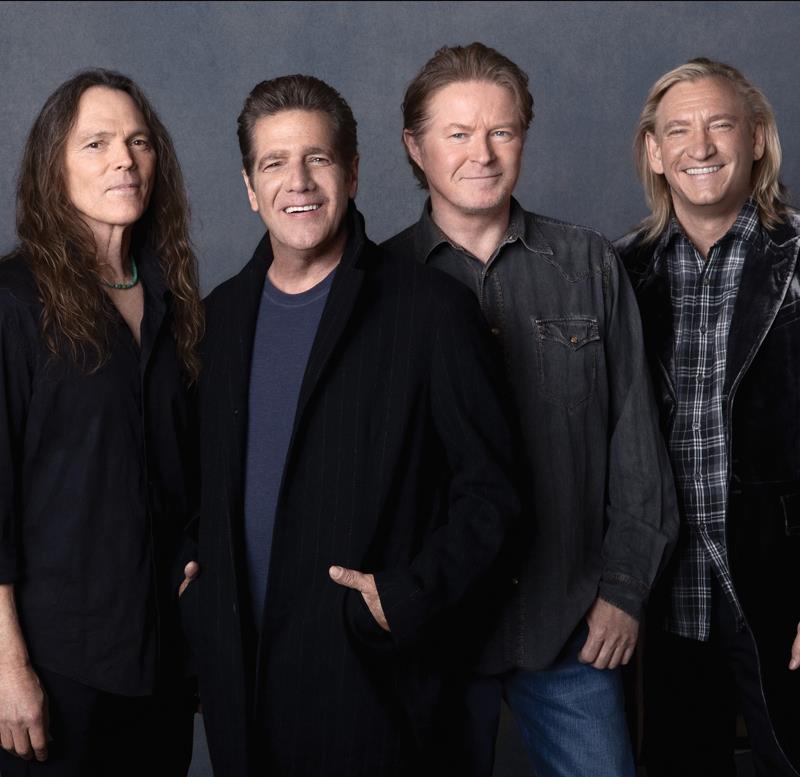 The internet has been buzzing lately thanks to a recent conversation Eagles legend Don Henley had with the Montreal Gazette about his solo album Cass County. In it, Henley offered up some indications of what it’d take to reunite the band, a prospect that seemed out of the question after Glenn Frey passed away back in January.
Said Henley:
“You know, Glenn has a son who can sing and play quite well. And one of the only things that would make sense to me is if it were his son.”
And if that were to happen, Henley added, it could break down other doors as well. Specifically, one that would allow Jackson Browne‘s return into the fold:
“With Jackson, of course, we could do ‘Take It Easy’ and a couple other things, but the only way I would consider any kind of reunion, I think, would be with Glenn’s son, Deacon.”
Browne, of course, joined Henley, Joe Walsh, Timothy B. Schmit and the Eagles at the Grammy Awards for a segment honoring Frey.
Whatever may happen down the road, however, will take a bit of time. Not only did Henley make note of the healing he and his band mates have to continue to do before considering any further activity, they’re all busy on an individual level:
But right now, everybody’s doing the solo thing. Timothy’s got a new album coming out, and Joe has been on the road in conjunction with Bad Company. And I think Timothy plans to go on the road. So we’re all just doing our thing.
So stay tuned — and in the meantime, listen to Schmit’s great new solo record Leap of Faith while you wait for further updates… 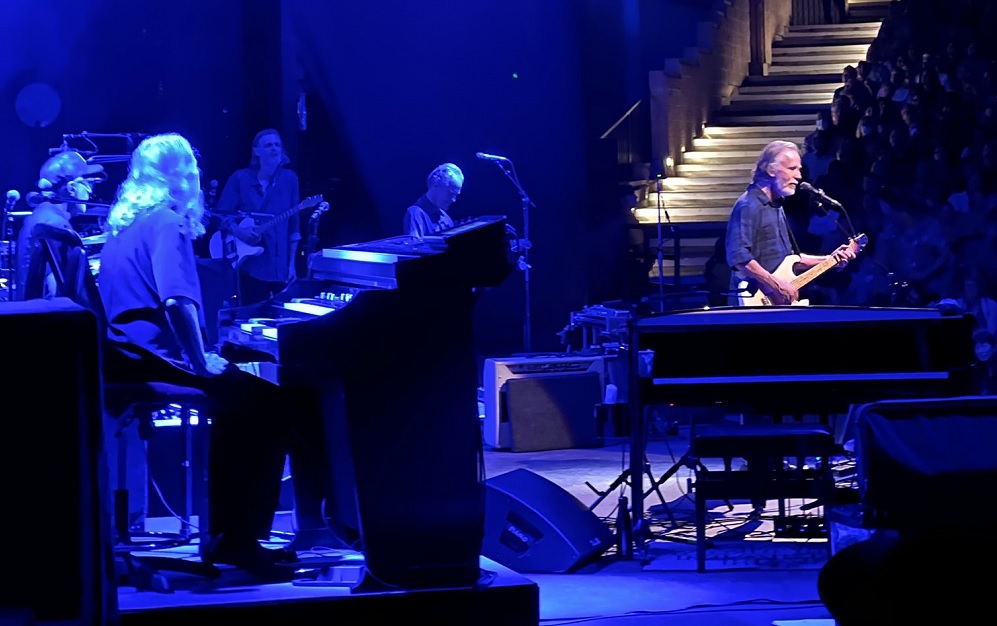