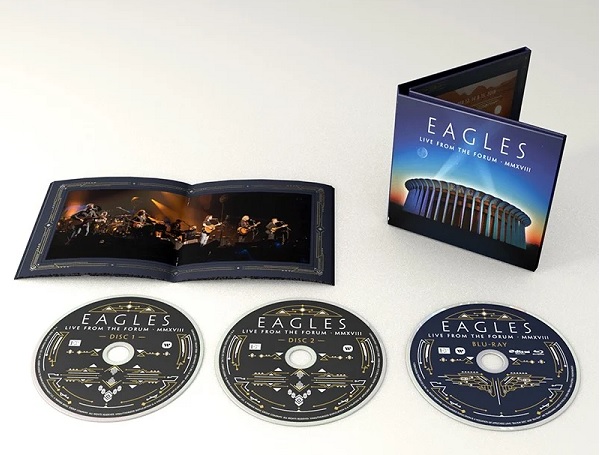 July 4th weekend saw the premiere of Live from the Forum MMXVIII, a concert film capturing highlights from the Eagles‘ September 2018 multi-night run at the Forum in Los Angeles, and today, it has been released as a live album/concert film from Rhino Records.

These performances saw Vince Gill and Deacon Frey, son of the late Glenn Frey, join Don Henley, Joe Walsh, and Timothy B. Schmit for career-spanning concerts that also served as a loving musical tribute to Frey, who passed away in 2016.

Deacon sang lead on “Take It Easy,” which was shared ahead of the album’s release:

LIVE FROM THE FORUM MMXVIII, a Scheme Engine production directed by Nick Wickham, was filmed on 14 4K cameras. It will be available on October 16 through Rhino in a variety of audio and video formats, including Blu-ray, CD, Vinyl, and Streaming. A super deluxe edition will also be available. All formats can be pre-ordered now at www.eagles.com/store. The set captures definitive live performances of the band’s most iconic hits (“Hotel California,” “Take It Easy,” “Life In The Fast Lane,” “Desperado”) and beloved album tracks (“Ol’ 55, “Those Shoes”), along with some of the individual members’ biggest solo smashes (Henley’s “Boys Of Summer,” Walsh’s “Rocky Mountain Way,” and Gill’s “Don’t Let Our Love Start Slippin’ Away”). 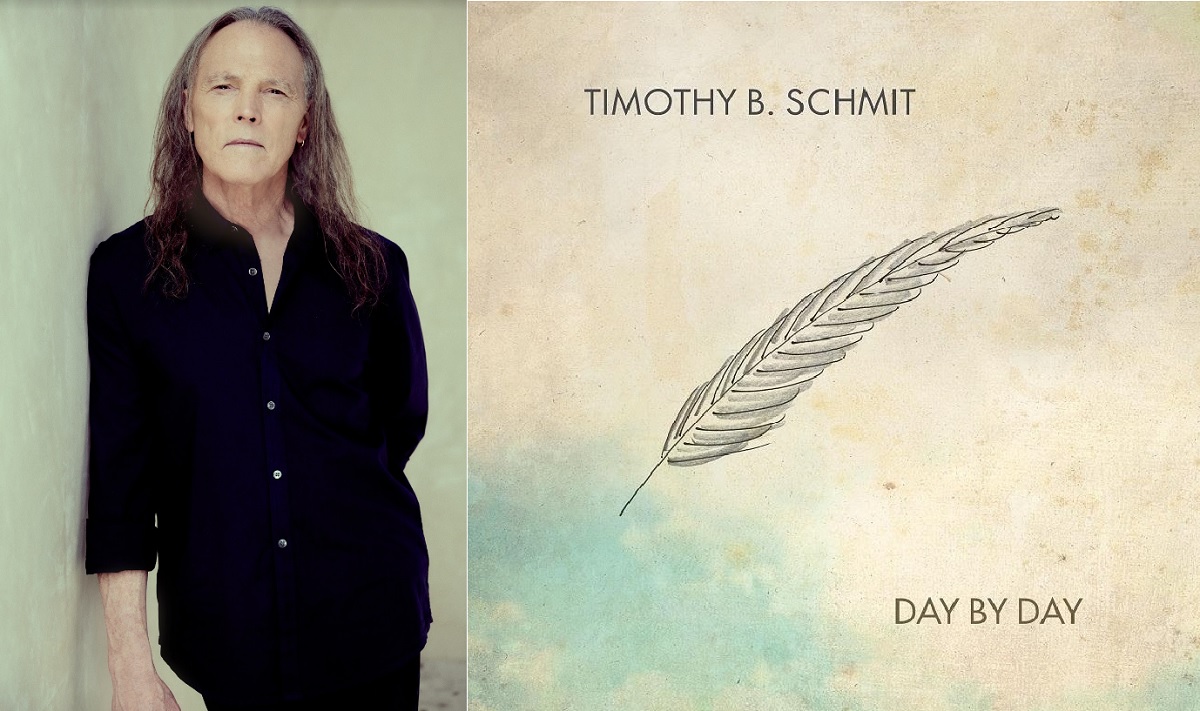