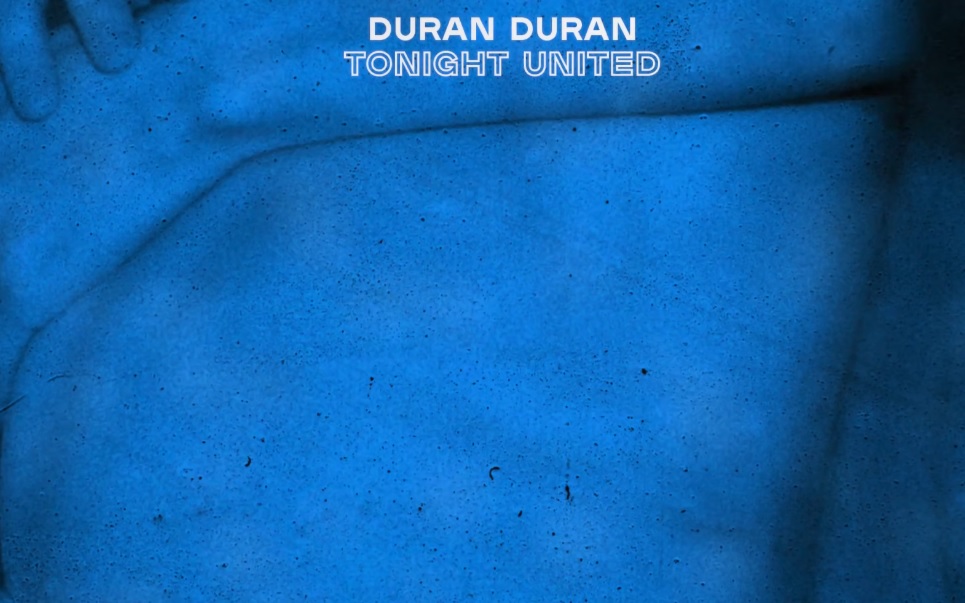 “Tonight United” is the title of the latest new song shared by Duran Duran, a preview of Future Past, the 15th studio album from the long-running band that will be released on Oct. 22.

Featuring some synth and the unmistakable vocal work of Simon Le Bon, the high-energy track can be heard below:

Future Past, the first album from Duran Duran since 2015, was co-produced by the group and Erol Alkan, with additional production assistance from Giorgio Moroder and Mark Ronson. It features special guests Graham Coxon of Blur on guitar, Mike Garson from David Bowie’s band on piano, and guest vocals from Lykke Li, with more exciting collaborations to be announced soon.

“Anniversary” is another pre-release single shared in recent weeks:

As was “MORE JOY!”, featuring Chai:

And “Invisible,” which received its own music video directed by artificial intelligence (no, really):

It “was created by an Artificial Intelligence called Huxley, a unique dreamer whose ‘mind’ has been modeled after the cognitive and emotional processes of humans. It is the very first collaboration of its kind, between artists in different planes of existence.”