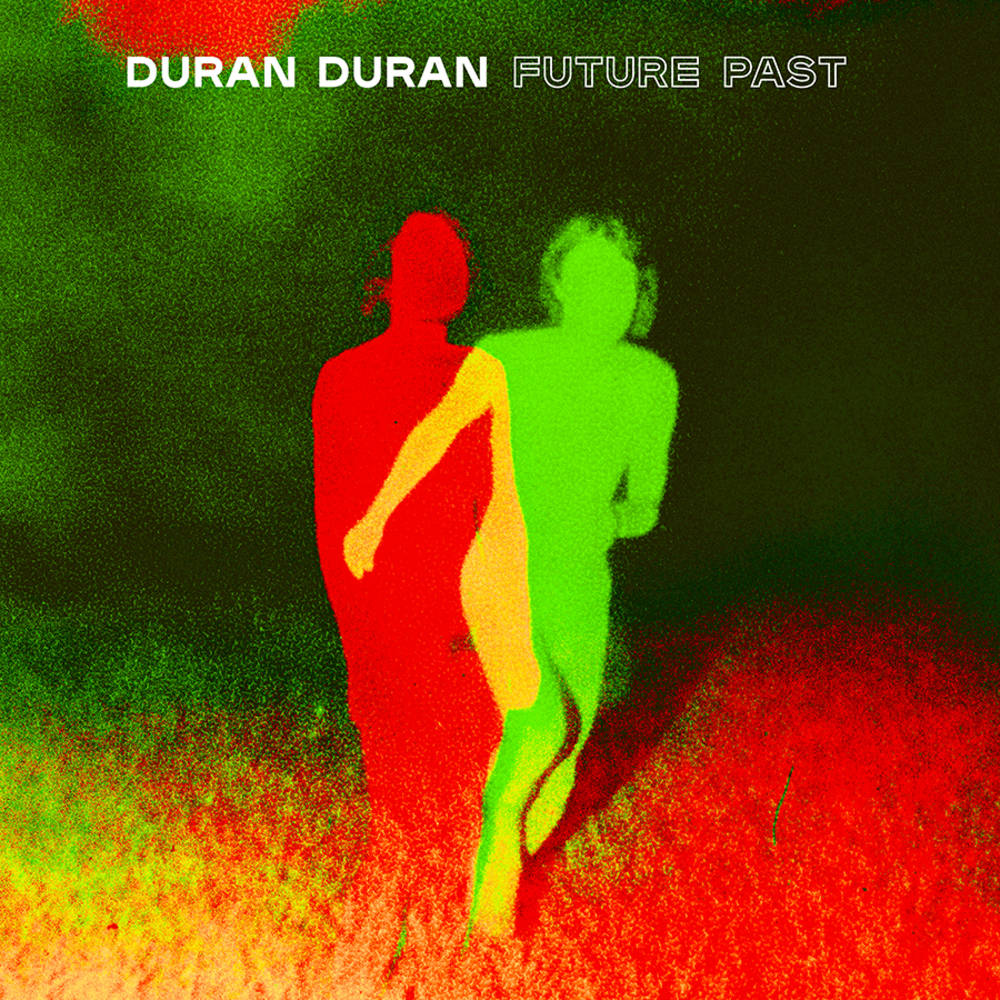 One thing was made abundantly clear as Duran Duran previewed its new album, Future Past, in recent months: The group very much still enjoys making music together. The new album, made available on Friday, is also perfectly titled, as its 12 songs bridge the gap between a comfortable familiarity and a challenging sense of contemporary focus that pushes the musicians into a new era. It’s fresh and familiar, in other words.

Pre-release singles featured that unmistakably unique sound the band has cultivated over the years, and Future Past, released today, is a victory lap of sorts as a result.

The 15th studio album from Duran Duran and the first of new material since 2015’s Paper Gods, Future Past features guest appearances from Tove Lo, Ivorian Doll, Chai and Mike Garson (longtime collaborator and musical colleague of David Bowie), while the record was co-produced by the band along with luminaries Mark Ronson, Giorgio Moroder and Erol Alkan.

Owing to the celebratory nature of the song above and the album as a whole, here’s how bassist John Taylor characterized it:

“Obviously we were conscious of our own impending 40th anniversary of making music together, but we wanted the song’s meaning to be inclusive in the broadest possible way. After playing and working together for so long, we very much appreciate what ‘being together’ and ’staying together’ can really mean, it’s not something we would have thought song-worthy 40 years ago but we do today! It was also fun to build a track with hints of previous Duran hits, they’re like Easter eggs, for the fans to find.”

Forty-plus years into it, Duran Duran clearly still has “it” — and Future Past is sure to appeal to longtime fans, as well as any newer listeners who may find themselves joining the global audience soon enough. Stream the record below.