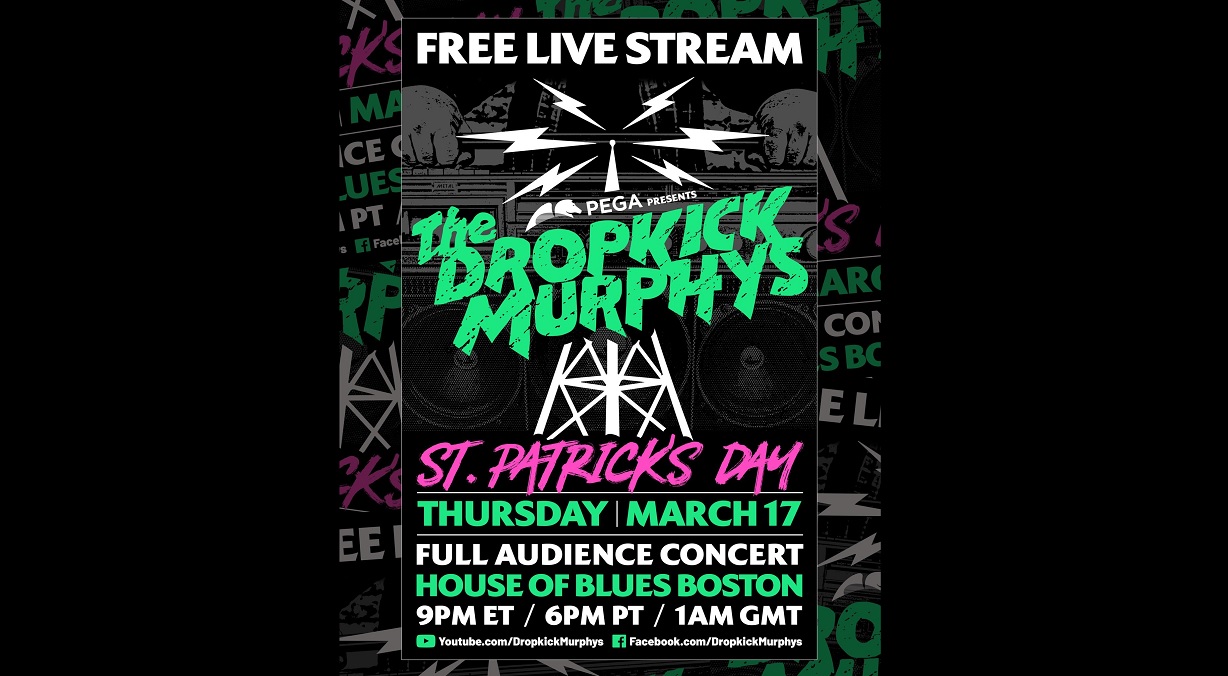 St. Patrick’s Day is just a few short weeks away, so you know what that means: It’s time for another holiday-themed concert event from Massachusetts Celtic punk icons, Dropkick Murphys.

The band will once again play a special live stream concert to commemorate the occasion, live streaming their gig from House of Blues Boston on March 17, beginning at 9 p.m. ET/6 p.m. PT.

This time around, Dropkick Murphys St. Patrick’s Day Free Live Stream From House Of Blues Boston (which will go live at this site) will feature performances of songs from the band’s most recent album, 2021’s Turn Up That Dial, as well as classics and staples from the group’s heralded career.

Once again, thanks to Boston tech company @pega this stream will be free to watch. The stream will kick off at 9pm Boston time on Thursday March 17. Watch it live – the replay won’t be up long !!

Some more on the St. Patrick’s Day show, per a news release:

Instead of charging for tickets to the Dropkick Murphys St. Patrick’s Day Free Live Stream From House Of Blues Boston, donations will be taken via text to donate. Funds will help support charity via The Claddagh Fund, the band’s organization that raises funds for the most underfunded charities supporting vulnerable populations in Boston and Philadelphia.

A personal circumstances will prevent Dropkick Murphys’ regular vocalist, Al Barr, from participating in this show. Per a release:

Al Barr made the difficult decision to not join Dropkick Murphys on the road for this run of dates in order to help care for his mom, who was recently diagnosed with Lewy Body Dementia. Vocalist Ken Casey is taking lead for all songs on the St. Patrick’s Day Tour, with openers Jesse Ahern, Mikey Rivkees from The Rumjacks and Jen Razavi from The Bombpops joining him on vocals for certain songs. 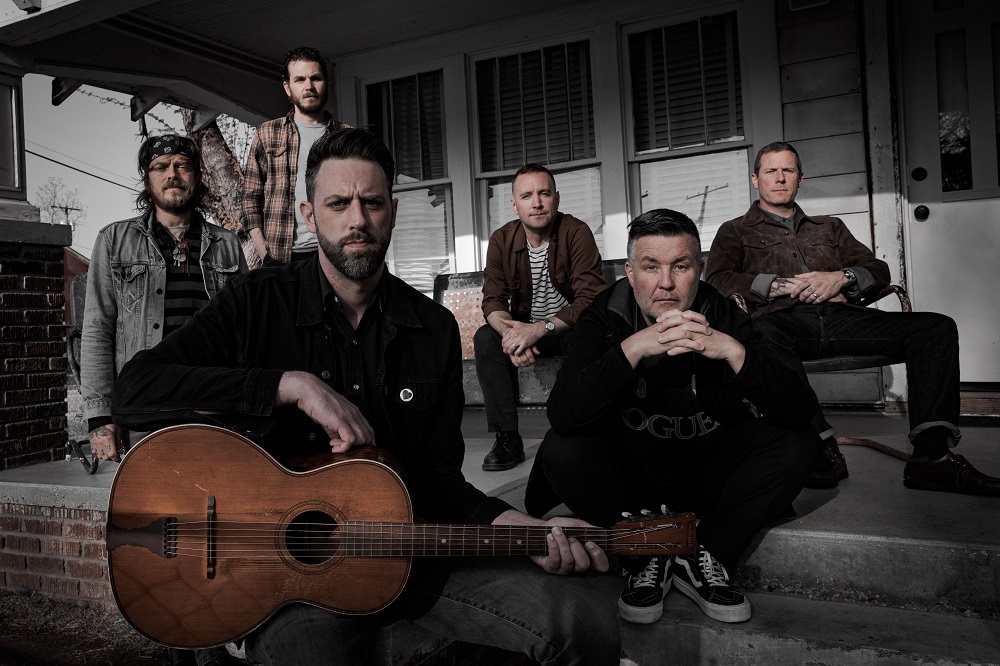