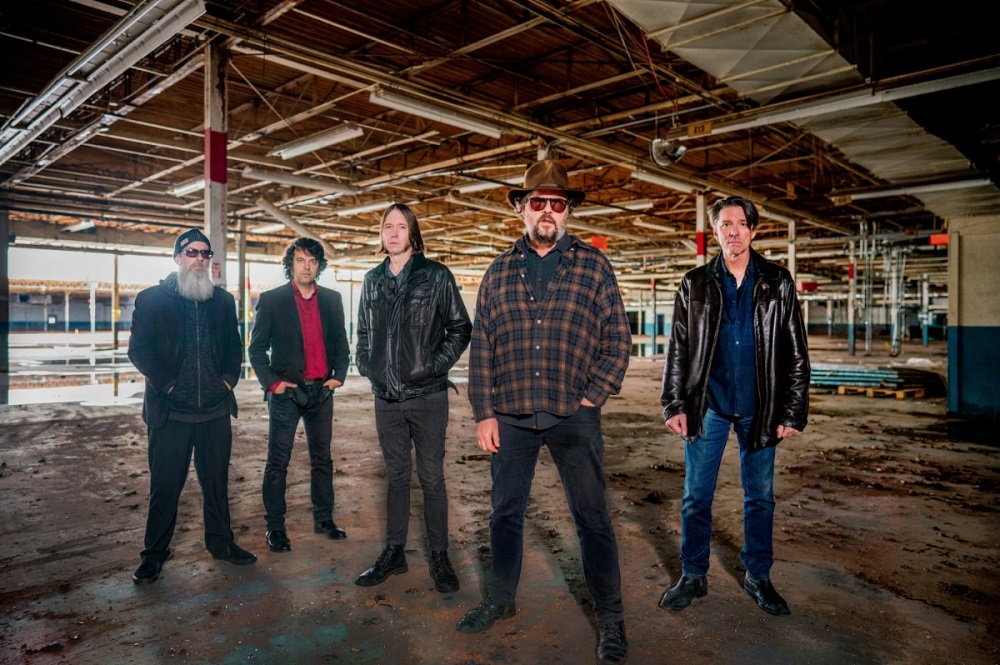 Alt/country band Drive-By Truckers are releasing a new album titled The New OK this Friday, Oct. 2 — and it’s very much a reaction to the tumult of 2020, a year that has brought with it previously unthinkable hardships for so many of us.

Along with the album news came the premiere of the song’s title track:

The New OK will hit streaming platforms this week, while a physical release is due in December.

(Click here to pre-order The New OK from our Rock Cellar Store).

In a statement, Drive-By Truckers singer/songwriter/co-founder Patterson Hood said the record is, “a full album that hopefully balances out the darkness of our current situation with a hope for better days and nights ahead.”

Hood continued: “To call these past few months trying would be a dramatic understatement. Our lives are intertwined with our work in ways that give us our best songs and performances. It is a life that has often rewarded us beyond our wildest dreams. Speaking for myself, I don’t have hobbies, I have this thing I do. To be sidelined with a brand new album and have to sit idly while so much that I love and hold dear falls apart before my very eyes has been intense, heartbreaking, anger provoking and very depressing. It has gone to the very heart of our livelihoods and threatened near everything that we have spent our lives trying to build. Here’s to the hope that we can make 2021 a better year than this one has been. In the meantime, here’s to THE NEW OK!”

9 new songs to brighten your fall and energize us all as we motivate to take our country back.

The New OK comes just a few months after The Unraveling, Drive-By Truckers’ latest album and first since 2016 was released in late January.

In addition to the new album news, Hood and his band mates will participate in some streaming concerts in the coming weeks, as well. Per a news release:

Hood, DBT co-founder Mike Cooley, and guitarist/keyboardist Jay Gonzalez will all be performing solo shows on NoonChorus.com through the end of the year and beyond at 6p PT/9p ET. The performances will be available for 72 hours after each live broadcast. The scheduled dates are below: