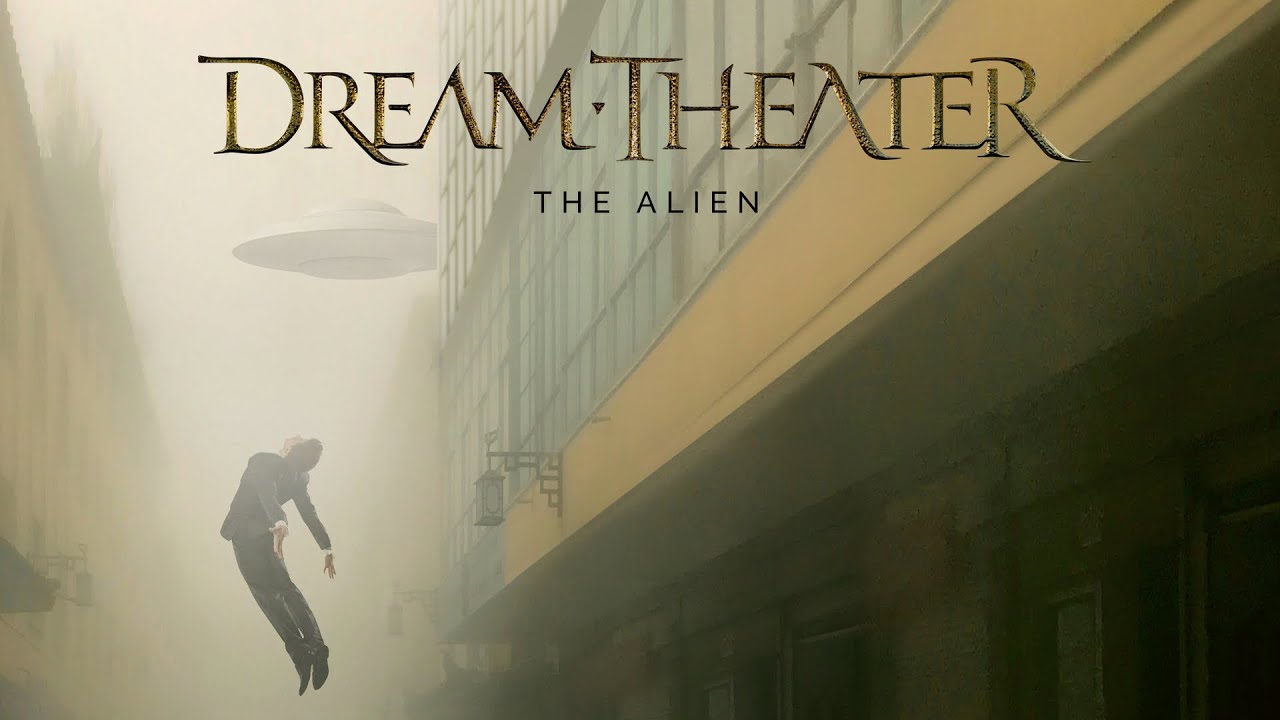 Fear not, hard-rock fans: Dream Theater is still doing its thing — and the prog/metal icons‘ latest song will go a long way toward emphasizing that.

“The Alien,” shared Friday as a preview of the band’s new album, A View from the Top of the World, clocks in at nearly 10 minutes, soaring guitars and jagged rhythmic jumps swirling around throughout. Vocals don’t even kick in until after the two-minute mark, the thunderous beginning setting the tone:

“It’s the first one we wrote together,” said guitarist John Petrucci of the epic track. “It gives people a window into what it was like when we initially met up after all of those months off. It has the adventure, the untraditional structure, the heaviness, and the hooks. It really set the tone for the album. James wrote the lyrics about the idea of terraforming and looking beyond our Earth for alternative settlements. Since we’re going beyond our planet, ‘The Alien’ turns out to be us. I thought it was a cool and creative lyric by James.”

“The Alien” kicks off the record, which will be the 15th full-length from Dream Theater to date and will be released on October 22nd via InsideOutMusic/Sony Music. As you might expect, part of its inspiration came about during the COVID-19 pandemic. Per a news release: 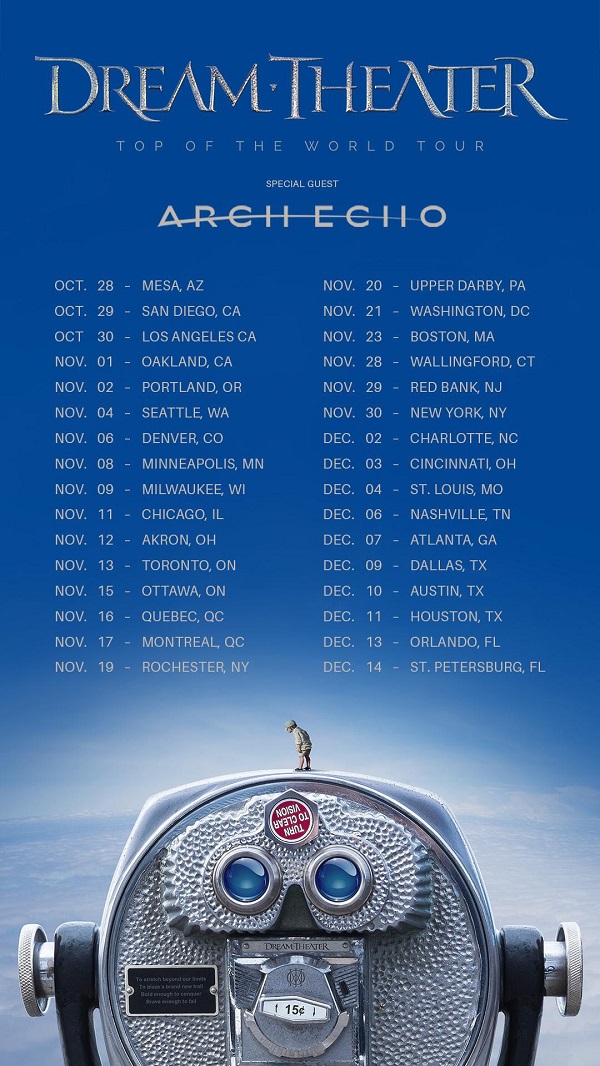