Home / Wander the Streets of Madeira, Portugal in The Dream Syndicate’s New Video for ‘The Way In’

Wander the Streets of Madeira, Portugal in The Dream Syndicate’s New Video for ‘The Way In’

There’s a certain wandering element in The Dream Syndicate‘s new music video for “The Way In,” which is by design: in the clip, somebody walks the streets of Madeira, Portugal, passing tourists, residents, cafes, and other folks and structures. It’s straightforward and a bit calming, truly:

“The Way In” is the opening track to the Paisley Underground band’s new album, These Times, which will be released on May 3 and can be pre-ordered at this link. 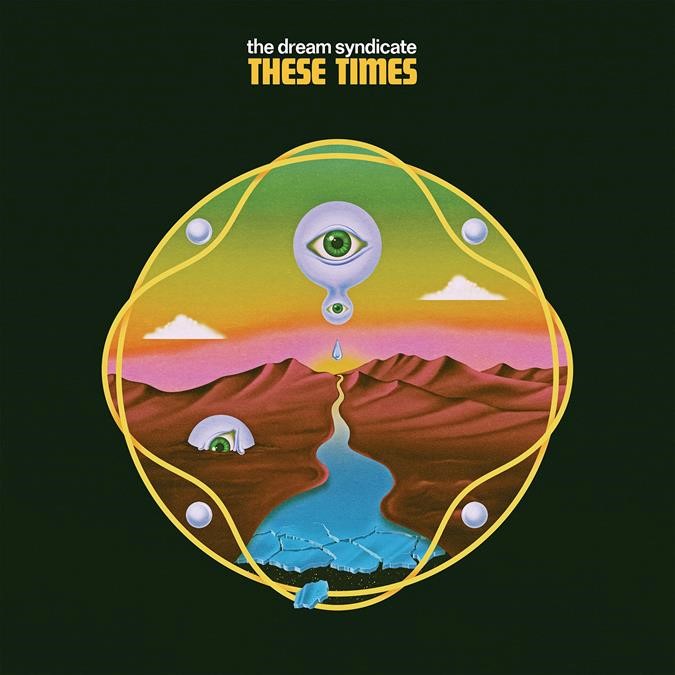 “It’s the leadoff track, kind of a Rosetta Stone, decoder ring, instruction manual to light the way. It’s all about clearing the decks, dusting off, fastening the spacesuit and bracing yourself for what might come next.  It sounds like something we might have heard on the radio in 1981 when we were forming the band thinking, ‘Maybe we ought to sound like that.’”

This song follows a previous premiere of “Put Some Miles On,” which also came with a video — this one a bit visually psychedelic — with more of that “wandering” feel to it:

More about the record, plus upcoming tour dates, below:

The band recorded once again at Montrose Studios in Richmond, Virginia. Co-produced by John Agnello (Phosphorescent, Waxahatchee, Hold Steady, Dinosaur Jr.). “Almost all of the songs were written in the last year so it all feels really new to all of us which is pretty exciting,” Wynn explained. “Just like the last time, I wrote the lyrics after we finished tracking so that the words would be dictated by the sound rather than the other way around.”

The Dream Syndicate has a long and storied history. But where are they right now? They’re here. Right here. In These Times.