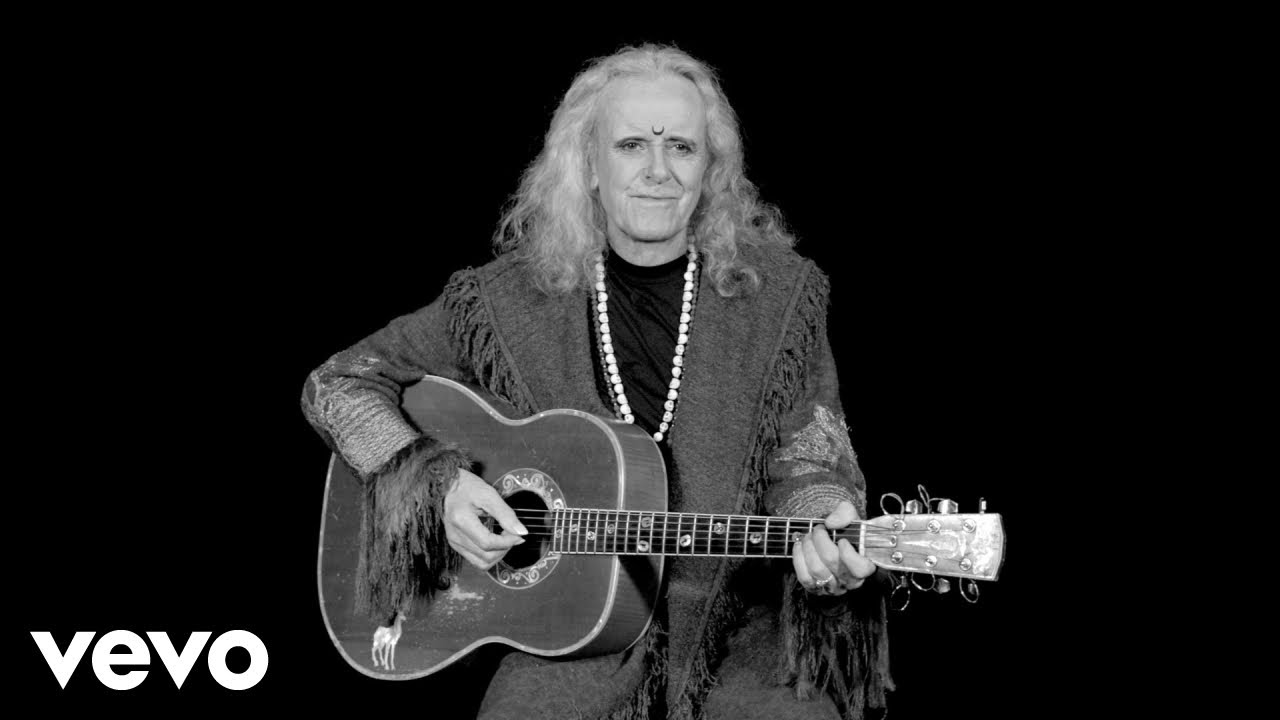 Yesterday, May 10, was the 75th birthday of legendary singer/songwriter Donovan — and he marked the occasion with a new music video for “I Am the Shaman,” a song from his 2010 album Ritual Groove.

To truly make it a special treat, Donovan enlisted none other than noted director/master of the strange, David Lynch. The song itself was produced by Lynch, actually, making him the perfect choice for the video:

Click here to shop Donovan in our Rock Cellar Store

Said Donovan of crafting “I Am the Shaman” with Lynch, in a message on social media:

‘It was all impromptu. I visited the studio and David said …
‘Sit at the mics with your guitar Don’.
David in same room behind control desk with my Linda.
He had asked me to only bring in a song just emerging, not anywhere near finished.
We would see what happens. It happened!
I composed extempore … the verses came naturally. New chord patterns effortlessly appeared.
On another day David ‘Sound Sculpted’ my Ferrington acoustic guitar ‘Kelly’ and he played his unique Modal Chord Ferrington Guitar textures with ‘Effects’.
David and I are ‘Compadres’ on a creative path rarely travelled.
And we bring TM Meditation to the world.
This Collaboration between David & I is an Appeal for Donations to help Donovan & Linda give TM Meditation to Cork Students.
Donate to paypal.me/donovanleitch
Thanks for your support!
Donovan