Dolly Parton is a cultural institution, her songs iconic, her personality cherished and beloved among generations. And on Nov. 22, a special Netflix original series will be premiered that pays tribute to Dolly Parton’s lasting legacy with a new program titled Dolly Parton’s Heartstrings.

The series will help convey the message behind several of Parton’s most popular and well-known songs in the form of eight different stories depicting the “stories, memories, and inspirations” behind each track.

Ever since I was a little girl I’ve dreamed of turning my songs and stories into movies for the world to see…and here they are 💕 Eight stories inspired by eight of my songs! “Heartstrings” premieres November 22 only on @netflixfamily! #DollyNetflix pic.twitter.com/OdkvpCJj2x

The official Netflix show information page describes it like this:

Appearing in the series’ vignettes include Kathleen Turner, Ginnifer Goodwin, Melissa Leo, Julianne Hough and Delta Burke, among others.

In a recent interview with Entertainment Tonight, Dolly revealed that she had initially hoped to get Miley Cyrus to star as Jolene in the series, though Cyrus’ busy schedule prevented that from happening. Hough landed the Jolene role, as it turns out.

Of course, Cyrus and Parton have a great relationship – Dolly Parton is her godmother, for one, and they’ve performed the song on more than a few high-profile occasions.

Dolly Parton’s Heartstrings will premiere on Netflix on Nov. 22. 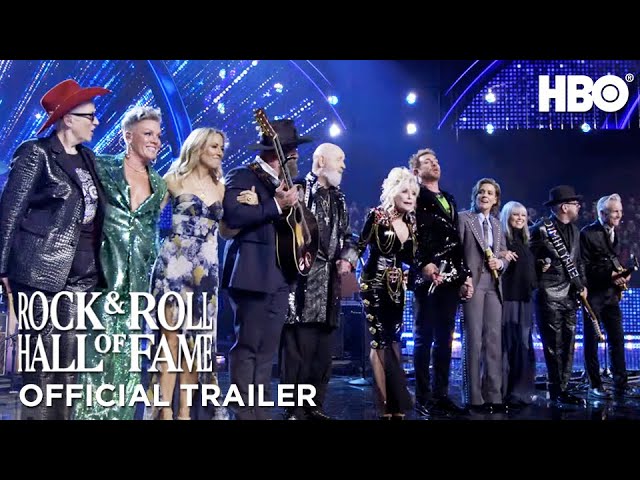