Exclusive RockCellarTV Chat with Dewey Bunnell of the Band America 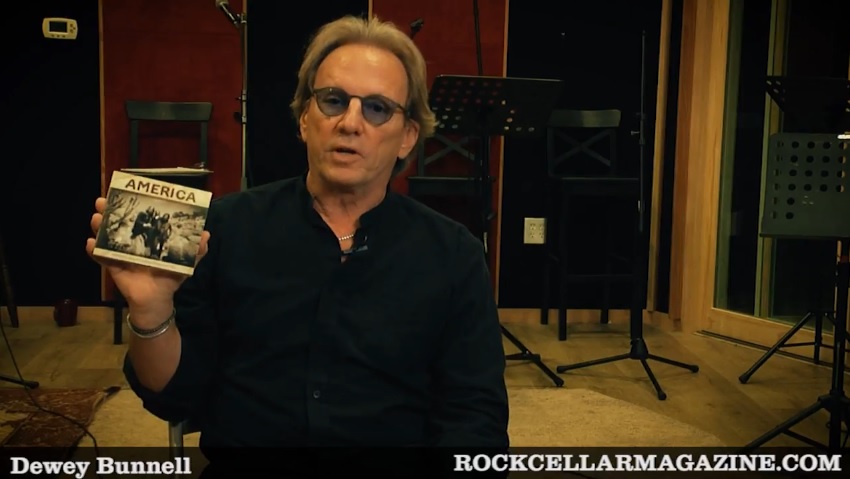 The music of America remains timeless. Dewey Bunnell, Gerry Beckley and Dan Peek accomplished quite a lot after forming in England in 1970, with songs including “Horse With No Name,” “I Need You” and “Ventura Highway” earning stake as classics of the genre for years to come.

In November, the band released Heritage: Home Recordings/Demos 1970-1973, a collection of rare and otherwise unreleased early recordings of various songs and compositions.

Recently, Dewey Bunnell was kind enough to pay us a visit for a new installment of our RockCellarTV interview series — and for 45 minutes, he discussed the band’s formation, memories of the late Dan Peek, told amusing anecdotes from years on the road and much more.

It was truly a gift to spend an hour with him, and you may now do the same below. 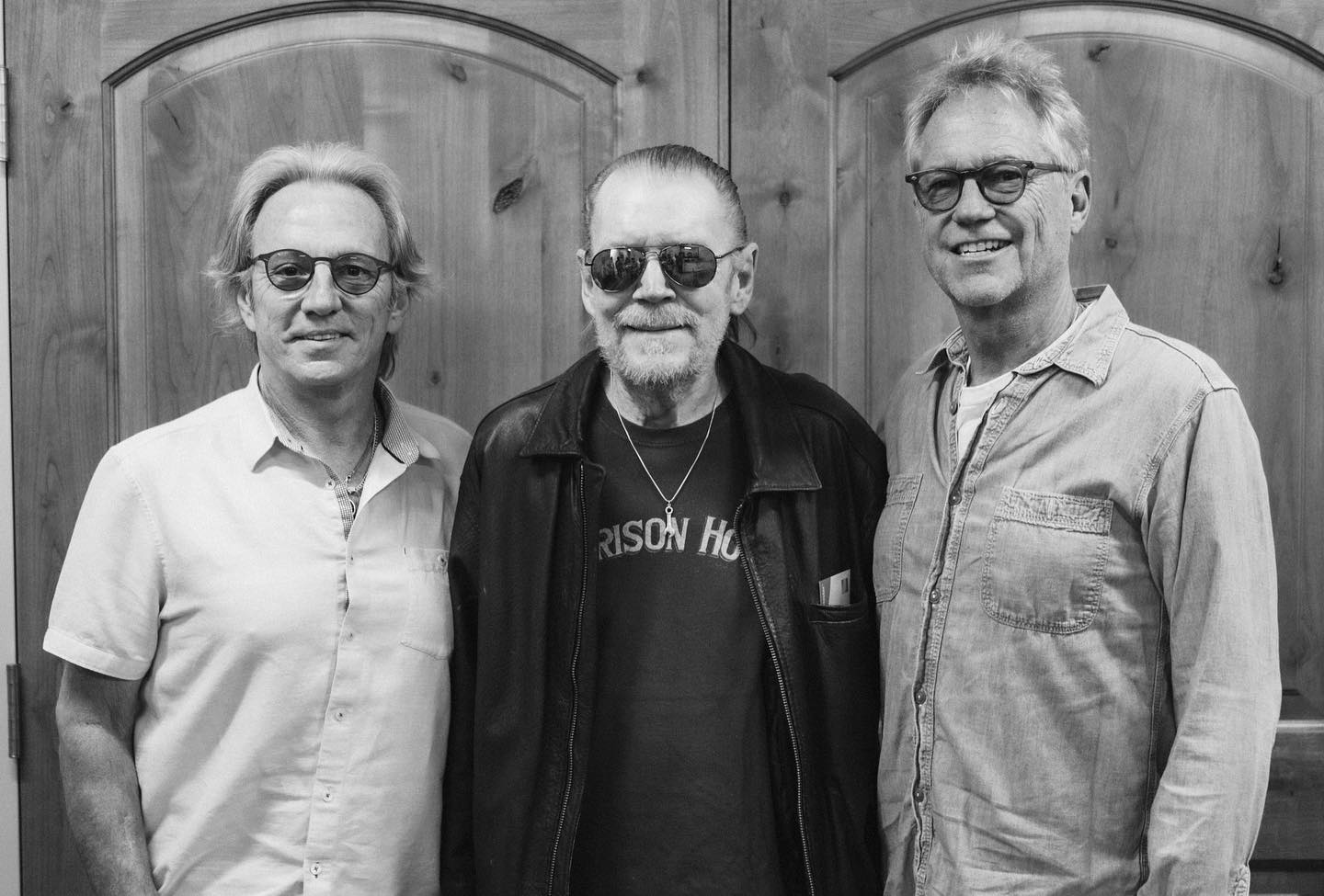