On May 22, Dennis DeYoung, longtime vocalist of the band Styx, will release a new solo album titled 26 East, Vol. 1. One of the record’s most notable songs is “The Good Old Days,” a warm, nostalgic duet with Julian Lennon.

This week, a music video for the track premiered. Featuring some photos and videos from DeYoung’s personal archives, the nostalgic imagery vibes quite well with the song’s uplifting lyrics.

The title of the album, 26 East, Vol. 1., is a personal reference to Dennis DeYoung and where he grew up, per a press release:

“26 East” was the address where DeYoung grew up in Roseland, IL on the far south side of Chicago. This is the home where Styx was formed in his basement in 1962. Across the street lived the Panozzo twins, John and Chuck, who along with DeYoung would go on to form the nucleus of the band. The cover artwork features three locomotives traveling through space, representing the original members leaving Chicago on their journey to the stars.

The record kicks off with the anthemic “East of Midnight,” which was premiered in March:

Stay tuned for more — including an exclusive feature interview with Dennis DeYoung about this new record, his time with Styx and much more. 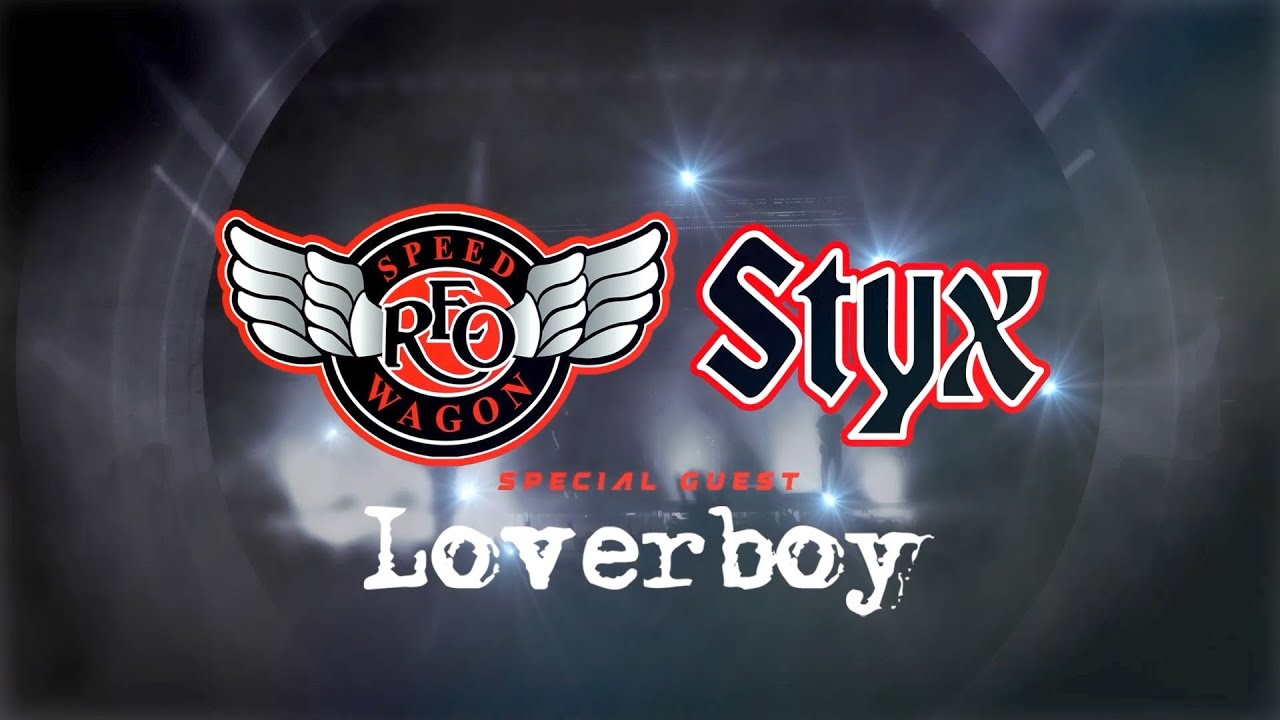