The Sacramento-based “alt/metal” band‘s third studio album, the record marked a significant change in approach and style, incorporating experimentation and a variety of sounds and structures that challenged — and exceeded — fans’ expectations.

Looking back, the record was a landmark achievement by the shape-shifting and genre-hopping band, which remains difficult to pin down two decades since its release.

Earlier this week, Deftones confirmed that a 20th anniversary reissue is in the works for later this year, with a bonus “remix album” called, appropriately, Black Stallion. 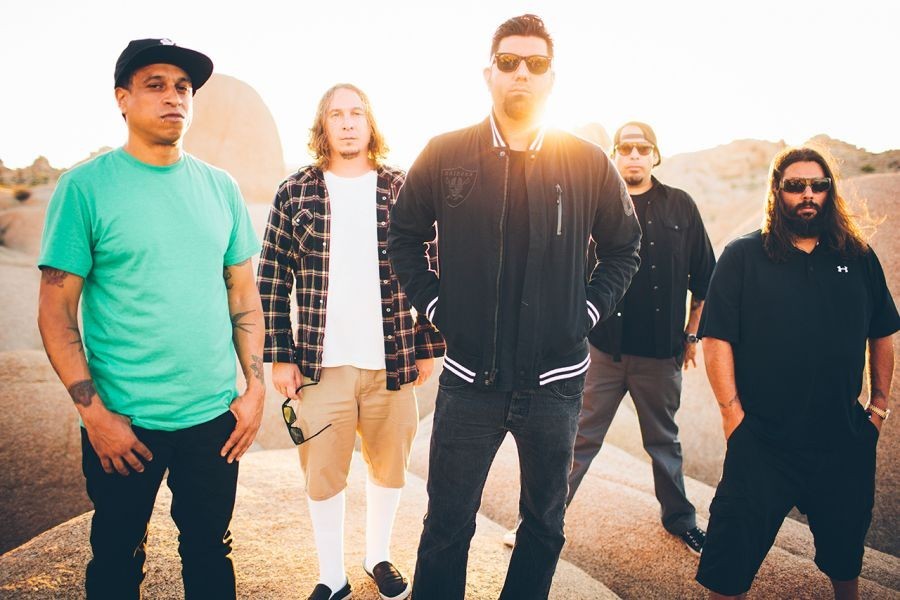 Per a press conference held by the band on Zoom on Wednesday, Black Stallion will feature “contributions from a slew of artists reworking each track from the album,” which definitely sounds intriguing.

It’s White Pony that features the Deftones track “Change (In the House of Flies),” something of a classic among the band’s catalog and a song that is as definitive of the state of alt/rock/metal at the turn of the century as anything else:

Part of the raw power of White Pony lies in its refusal to stick to a specific sound. Deftones have since pushed the envelope even further, but at the time of its release, the album was truly the result of the musicians challenging themselves.

It resulted in tracks like “Digital Bath,” another atmospheric track that was released as a single:

Per Kerrang!, “Digtial Bath” was something of an “epiphany” made by the band during the album’s conception, per quotes by vocalist Chino Moreno in the press conference:

White Pony’s mesh of aggression and reflection was the combination the band had been looking for, first coming together on Digital Bath. “After we’d left the studio we’d have to take tapes of the rough songs we were working on,” says Chino. “At the time, we had this Jeep rental car that we shared when we were in LA. We broke down and had to get a replacement, and they gave us a yellow Mustang 5.0 convertible. It was hideous, but we would drive down Sunset Boulevard to get home every night and I remember playing Digital Bath specifically, bumping it loud in the Mustang with the top down.”

Another definitive cut on White Pony is “Passenger,” featuring a guest spot from Tool‘s Maynard James Keenan, is a powerhouse team-up of two of the biggest bands of their era:

Releasing White Pony opened doors for Deftones. It became their best-selling album, which paved the way for the creative autonomy that they’ve enjoyed ever since — autonomy that has the group all but wrapped on an upcoming ninth studio album, tentatively scheduled for a September release.

On Monday, June 22, Deftones will host a global listening party to commemorate the album’s anniversary:

Big things are ahead for Deftones, one of the most enduring bands of its era, still as relevant and important as ever. 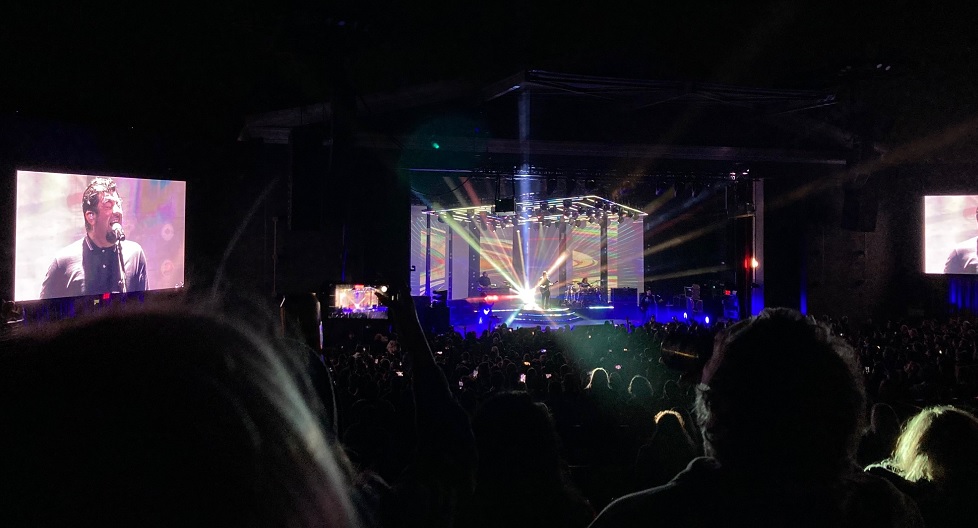 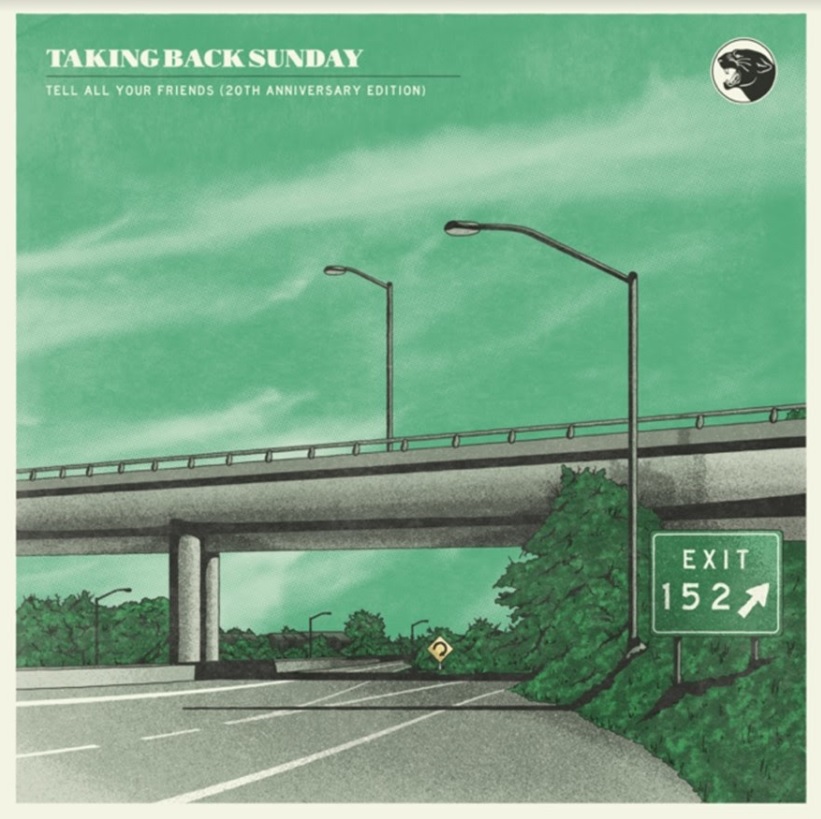