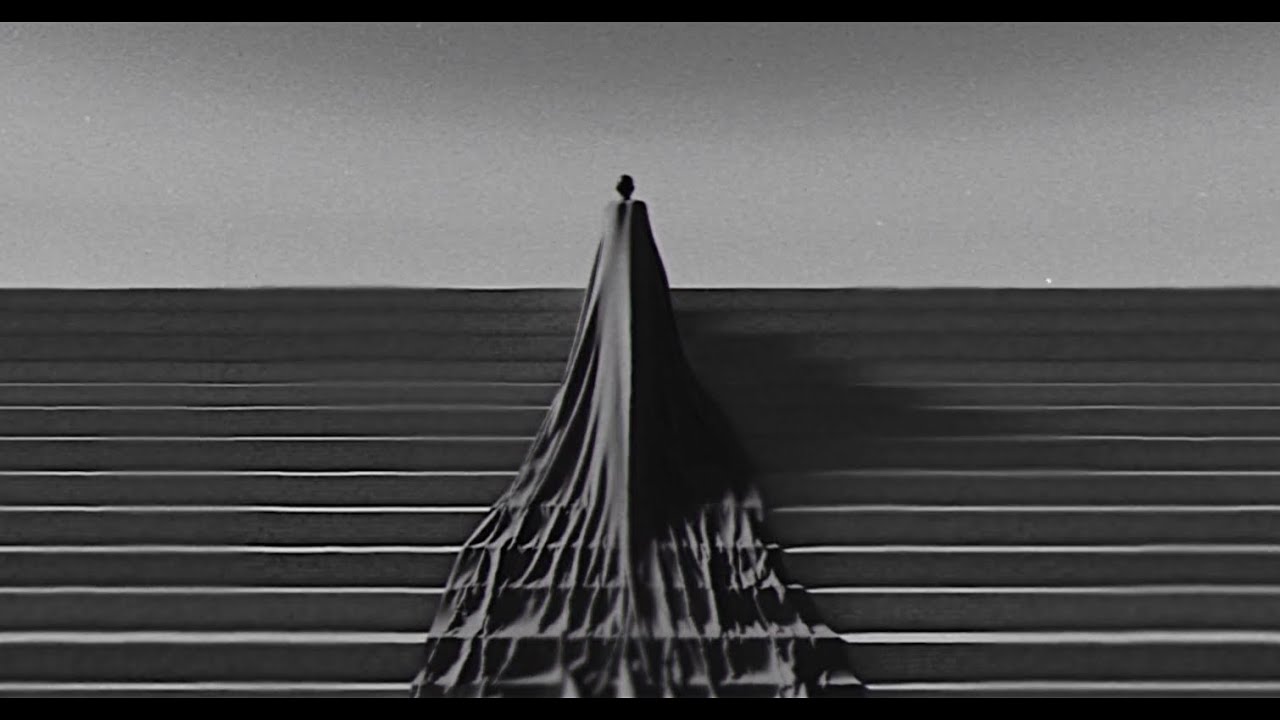 Alt/metal pioneers Deftones were leading fans on an online scavenger hunt all week, hinting at a major announcement to come at week’s end — and late Thursday night, “Ohms” was premiered. It’s the title track to the band’s new album, which will be out on Sept. 25.

(Click here to pre-order Ohms from the Rock Cellar Store).

The song is “typical Deftones” in the sense of crushing heaviness paired with singer Chino Moreno’s voice delivering lines like this:

This is our time, we devour the days ahead
We’ve been possessed by these changing times
As we slip on through, we promised to meet again somewhere

Guitar-wise, the riffs from Stephan Carpenter providing a buoyant, rhythmic sway that give the track a steady, deliberate presence. The music video for the song is even more stirring, with stark black-and-white visual effects:

Ohms will feature 10 songs and be Deftones’ first album since 2016’s Gore. The track listing:

Ohms was produced by Terry Date, who worked with the band on previous albums — including White Pony. Additionally, it is expected that the full version of the title track will premiere on Friday.

Stay tuned! In the meantime, revisit our look back on White Pony to mark its 20th anniversary:

Releasing White Pony opened doors for Deftones. It became their best-selling album, which paved the way for the creative autonomy that they’ve enjoyed ever since — autonomy that has the group all but wrapped on an upcoming ninth studio album, tentatively scheduled for a September release.