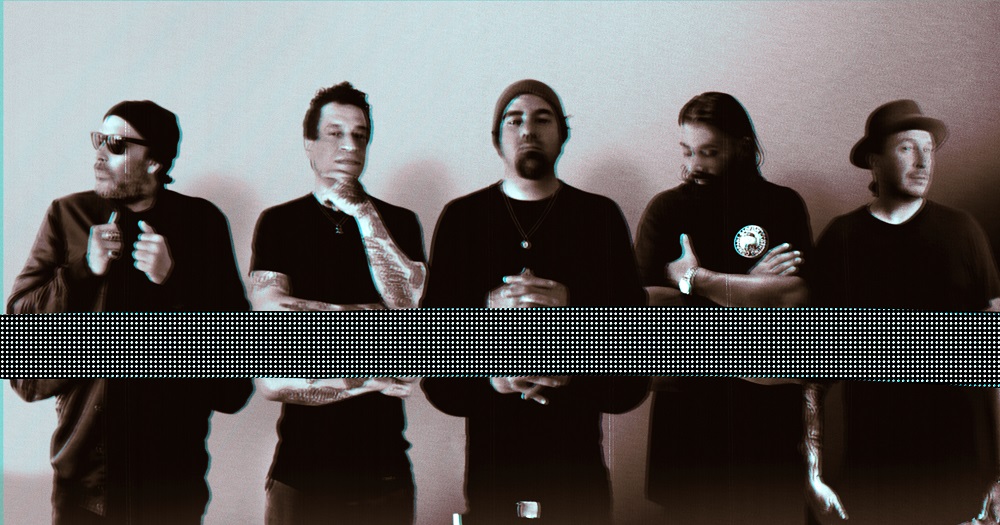 (Click here to pre-order Ohms from our Rock Cellar Store).

_now I watch how wild it gets#Genesis is available everywhere now: https://t.co/6rSyW55MQI#Ohms next Friday pic.twitter.com/7ayzmx2qdS

On Friday, the band shared a stark, black-and-white music video for the track “Genesis,” which opens the album in powerful fashion:

“Genesis” is the second song (out of 10 in total) shared by Deftones ahead of the album’s release, following the title track — which was also given a visually stirring video treatment:

Ohms will feature 10 songs and be Deftones’ first album since 2016’s Gore. The track listing:

Ohms was produced by Terry Date, who worked with the band on previous albums — including 2000’s White Pony, a groundbreaking record that recently celebrated its 20th anniversary.

That reunion between Deftones and Date is noteworthy, as it seems to have brought out a reinvigorated creative burst from the band. Said Moreno in a recent interview with Uproxx about the new album:

“Heavy” is kind of subjective, you know? The last thing I ever want to do is be quoted saying, “This is our heaviest record!” The first thing that’s going to happen is some dude’s going to be like, “No way dude! This is …” You know what I mean? It’s kind of subjective. But I do feel like it’s got a little more energy. I think that is attributed to everybody being engaged completely. Everybody firing on all cylinders. There’s not one of us individually that was sort of sitting back just going along. Everybody was very present physically and emotionally, ready to work and to put the work in.