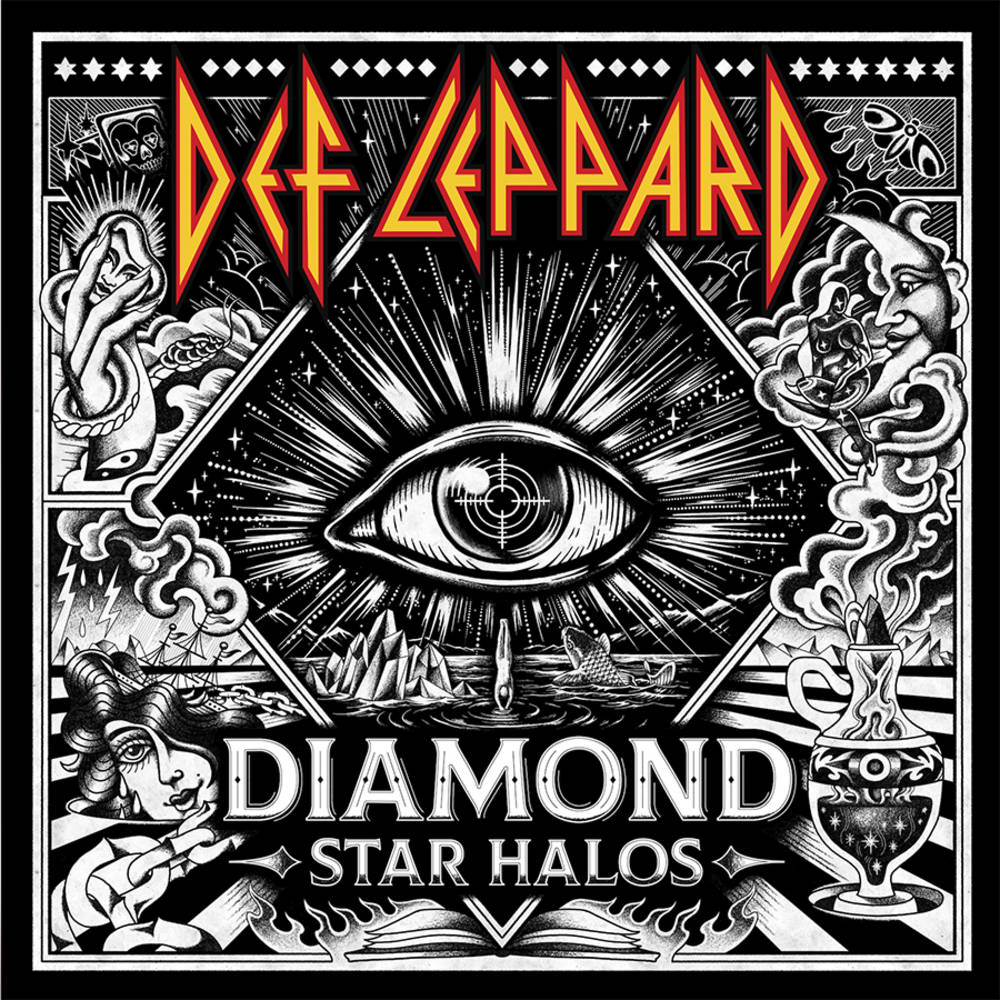 Coming up in mid-June, Rock & Roll Hall of Famers Def Leppard will head out on the highly anticipated (and delayed) Stadium Tour alongside fellow crowd-pleasers Motley Crue, Joan Jett & the Blackhearts and Poison.

What better way to prepare for an epic tour like that than with new music?

Today, May 27, the heralded English rockers did just that, unleashing a brand new studio album, Diamond Star Halos, to the masses. The record was previewed in recent weeks with a few songs, each of them tailor made for a stadium concert. Here’s the video for “Kick”:

Another song debuted recently was “Take What You Want”:

The third and final pre-release track was “Fire It Up”:

Diamond Star Halos is the 12th full-length album from Def Leppard to date, and features 15 songs, two of them with special guest Alison Krauss.

As for those Stadium Tour dates, here’s the schedule. Don’t miss your chance to catch all four legendary bands on the same stage!